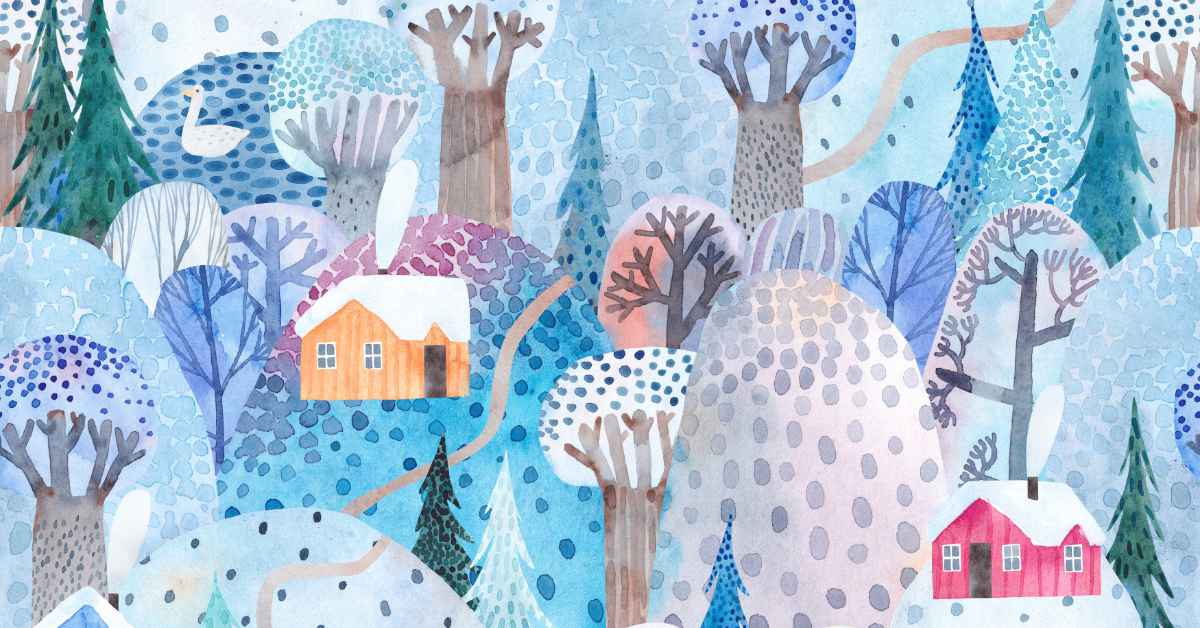 Austin Chamber Music Center and Austin Shakespeare present a special blend of music with poetry in their fifth annual collaboration, setting live chamber music to scenes from this Shakespearean work.

Advance tickets on sale now. Save up to 30% on your tickets by getting a discount package of 3+ Festival concerts. Subject to availability, $12 Student Rush (with student ID), $30 General Admission, and $55 Premium tickets may be purchased at the box office on the day of the concert. The box office will open at 2:00 PM that day. If you prefer to watch online, please select a virtual ticket. Virtual tickets are available on a sliding scale and provide on-demand access starting the Monday after the concert until the end of July.

Scenes from The Winter’s Tale by William Shakespeare set to music.

Austin Shakespeare presents professional theatre of the highest quality with an emphasis on the plays of William Shakespeare, bringing to the public performances that are fresh, bold, imaginative, thought-provoking, and eminently accessible. It endeavors to connect with young people on a regular basis by expanding education and outreach efforts in the classroom and by bringing full productions before young audiences. Entering its 39th season, Austin Shakespeare brings Free Shakespeare to Zilker Park, and is a resident company of the Long Center for the Performing Arts.

Gregory Sauer performs in many different musical arenas. He has appeared in recital at the Old First Concert Series in San Francisco, the Brightmusic Concert Series in Oklahoma City, at universities such as Vanderbilt and Rice University. Mr. Sauer has performed concertos with the Hudson Valley Philharmonic, the Houston Symphony, the Quad City Symphony, Oklahoma City Philharmonic, the Columbus (GA) Symphony, the Tallahassee Symphony, and the Missoula Symphony, among others. His most recent recording on the Albany label is titled Conversa, and features 20th and 21st century Brazilian and North American duos with pianist Heidi Louise Williams.