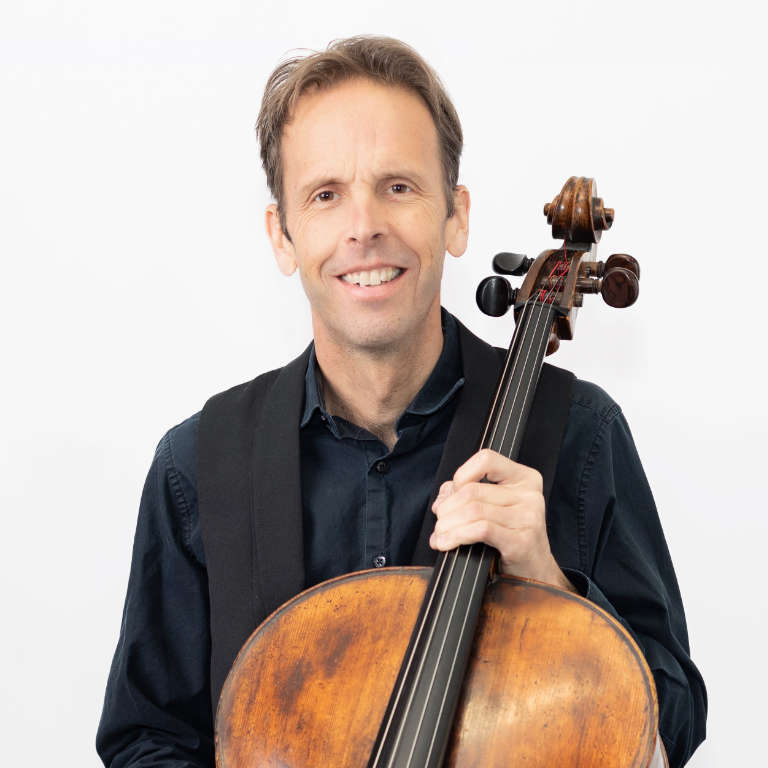 Gregory Sauer performs in many different musical arenas. He has appeared in recital at the Old First Concert Series in San Francisco, the Brightmusic Concert Series in Oklahoma City, at universities such as Vanderbilt and Rice University. Mr. Sauer has performed concertos with the Hudson Valley Philharmonic, the Houston Symphony, the Quad City Symphony, Oklahoma City Philharmonic, the Columbus (GA) Symphony, the Tallahassee Symphony, and the Missoula Symphony, among others. His most recent recording on the Albany label is titled Conversa, and features 20th and 21st century Brazilian and North American duos with pianist Heidi Louise Williams.

In 2006, Greg was appointed to the faculty at Florida State University. Prior to that he taught eleven years at the University of Oklahoma, and was named Presidential Professor.