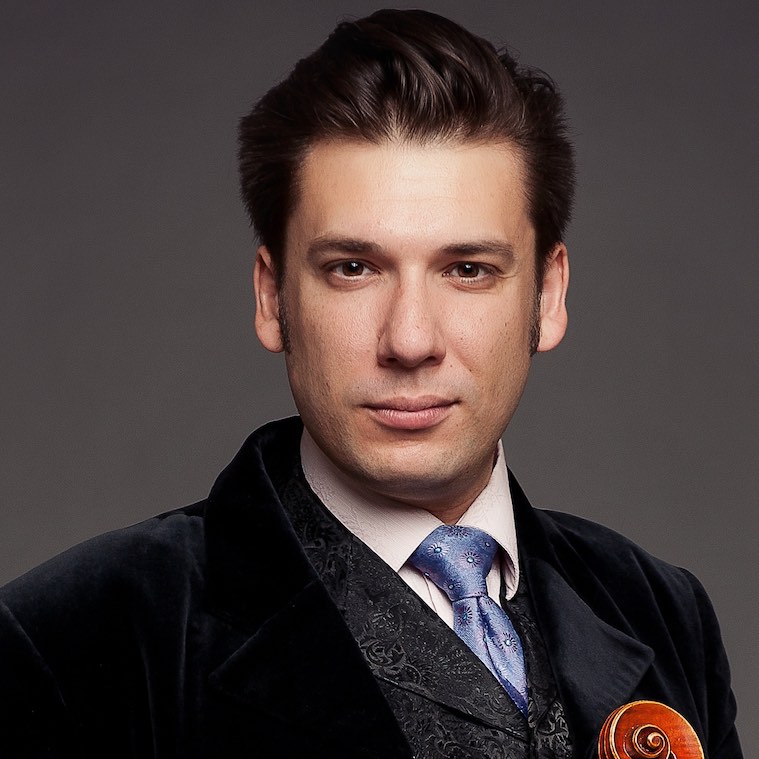 Violist Aurélien Pétillot has garnered much esteem as a versatile and engaging performer and pedagogue. He has been invited as a guest artist and soloist by many ensembles and orchestras, in Europe and North America, both on Baroque and modern violas.

A passionate chamber musician, and an ardent advocate of music by living composers, he is a founding member of the Chiaroscuro Trio, whose debut CD of world premiere recordings of contemporary American works for voice, viola, and piano was released by Albany Records in the summer of 2013. In a review of the CD, Fanfare Magazine commended his “rich, beautiful tone that would be the envy of many a chamber or solo violist today.” He has played with the Cavani String Quartet, members of the Azmari, Mirò, and Tosca String Quartets, and toured with The Young Eight, the only professional String Octet in America. He is also the founder and artistic director of Viola By Choice, a non-profit chamber ensemble dedicated to promoting the originality, versatility and importance of the viola and its repertoire. Viola By Choice received the 2009 Austin Table Critics Award for “Best body of work”, and was praised for “offering smart and alluring programs that feed the brain and the soul – and do so with polished, enthusiastic musicianship.” Viola by Choice released its CD, Florilegium in 2010.

Aurélien Pétillot holds a Bachelor’s in musicology and performance from the Paris-Sorbonne University, a Master’s from the Mannes College of Music, in New York, and a Doctor of Musical Arts degree from the University of Texas at Austin. His principal teachers, Jean-Claude Bouveresse, Alexander Brussilovsky, Pierre-Henri Xuereb, Caroline Levine, and Roger Myers, are heirs of an impressive lineage of pedagogues and performers that traces all the way back to Vivaldi and Corelli.

Currently, Dr. Pétillot lives in Bordeaux, France, and teaches at the School of Music of the City of Lormont. Previously, he was lecturer of viola and theory at the University of Wisconsin Eau Claire, principal violist with the Camerata Chicago, co-principal violist of the Lacrosse Symphony, and conductor of the Red Cedar Symphony Orchestra. Prior to that, he was the music director of the Chippewa Valley Youth Symphony, viola and music history faculty at the Southern Illinois University in Carbondale, a faculty artist with the Austin Chamber Music Center, and viola faculty at the University of Mary Hardin-Baylor. He also played regularly with the Austin, San Antonio, Corpus Christi and Victoria symphony orchestras, as well as the Austin Lyric Opera and Ballet Austin.

His lecture/recital entitled Death Symbolism as Creative Hallmark in Shostakovich’s Viola Sonata, based on his doctoral thesis, has been presented in various universities in America as part of the commemorations celebrating the 100th anniversary of Shostakovich’s birth. Other lectures have dealt with humor in music, the inter-relationships between the arts, and of course, the viola. A review by the Austin American Statesman of a concert of viola works inspired by colors reads: “The concert epitomizes the kind of eclectic, inclusive, lively programming that Pétillot promotes. Dialogue with other musicians, collaboration with other art forms, supporting the emerging composers of his own generation, digging through archives to find the forgotten gems of the viola repertoire— these are things that ignite Pétillot.”