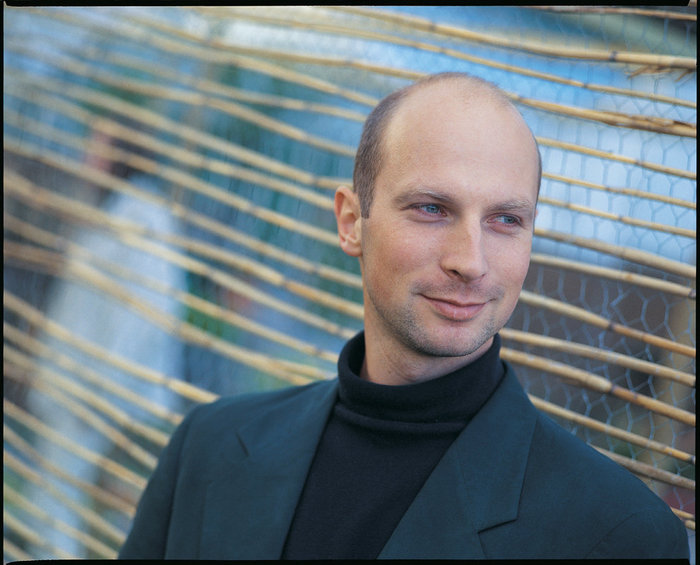 From learning about rhythm in his village of 150 people, to performing as an acclaimed soloist across the globe, Håkan Rosengren’s career as a clarinetist has been shaped and strengthened by his musical upbringing in Sweden. At our season opener next weekend, Beauty on Water, Rosengren will be sharing stories of his native country as well as performing Scandinavian works alongside artists Charles Wetherbee, Bion Tsang, and Michelle Schumann. Read about some of Håkan’s most memorable music experiences, from the most humble to the most glamorous, in our recent interview.

I grew up in Steninge in Sweden, a small village on the southwestern coast located quite close to Denmark, with 150 inhabitants. In Sweden at the time every county had state subsidized community music schools, offering private lessons by highly qualified applied teachers, organized as a separate entity outside of the regular public school system though all lessons were taught as part of an after school program. The applied teachers travelled throughout the county to all the various public schools to teach private applied lessons to those who wished to enroll in the program. My parents were not musicians but had an interest in the arts and music and wanted me (and my siblings) to acquire a general education in music so they entered me in a class at age six to learn about rhythm, pulse and the western music notation system (the Kodaly Method). A year later I was registered for private recorder lessons at age seven and from age ten I was recruited by the community school’s director, who was a terrific clarinetist and teacher, to receive private lessons in applied clarinet as well as continued recorder lessons (from a teacher specialized on that instrument, of course). Music was one of many very important activities as I grew up but I was equally active with various sports activities after school, training 3-5 days per week in local clubs, and I also excelled in academics. Early on, starting at age 12, I participated in summer chamber music and orchestra programs in Sweden. From age seven I began going on a regular basis to the orchestra subscription series concerts, offered at the Grand Theater in Halmstad, which was the county seat in the region where I grew up. During my first six years of applied clarinet studies I worked with some superb teachers and musicians who all encouraged me to apply to enter into professional music studies first at the Music High School in Gothenburg and then at age 17 at the Swedish Royal College in Stockholm. I worked with the finest clarinetists and musicians Sweden had to offer and then with many internationally acclaimed clarinetists.

What is your favorite musical memory or artistic work from Sweden?

This is a difficult question to answer. Of course, my frequent concerto performances with all the major Swedish orchestras in our most prestigious concert halls have been memorable, especially my many collaborations with the Swedish Radio Symphony often in Nordic repertoire at live television and radio concerts, as well as on numerous studio cd recordings. Another standout memory is my first performance of Mozart Clarinet Concerto at an orchestra summer course at age 14.

But I think just as memorable have been performances of chamber music throughout Sweden in just about every town and village imaginable, in big and very small communities (and every size in between). I remember a concert in Gällivare, an important but small mining town in the far north of Sweden, where I performed chamber music for a sold out house of 35 people at the Community Music School’s Concert Hall. Of course there are the more glamorous memories with a near sell-out chamber music concert in the Stockholm Berwald Hall (Swedish Radio Symphony Hall with about 1000 seats or so) with Swedish film director Ingmar Bergman and a large portion of Sweden’s cultural elite and critics present in the audience. And then there is my memorable recital in Skärhamn Community Center with seven people in the audience and an old water damaged Chinese grand piano (played valiantly by collaborative pianist Rudolph Stakemann) and another recital in Mariestad Theater for six people, including a compulsory representative from the city’s fire department and my supportive mother, where “my” pianist heroically performed on an upright silent movie piano on wheels.