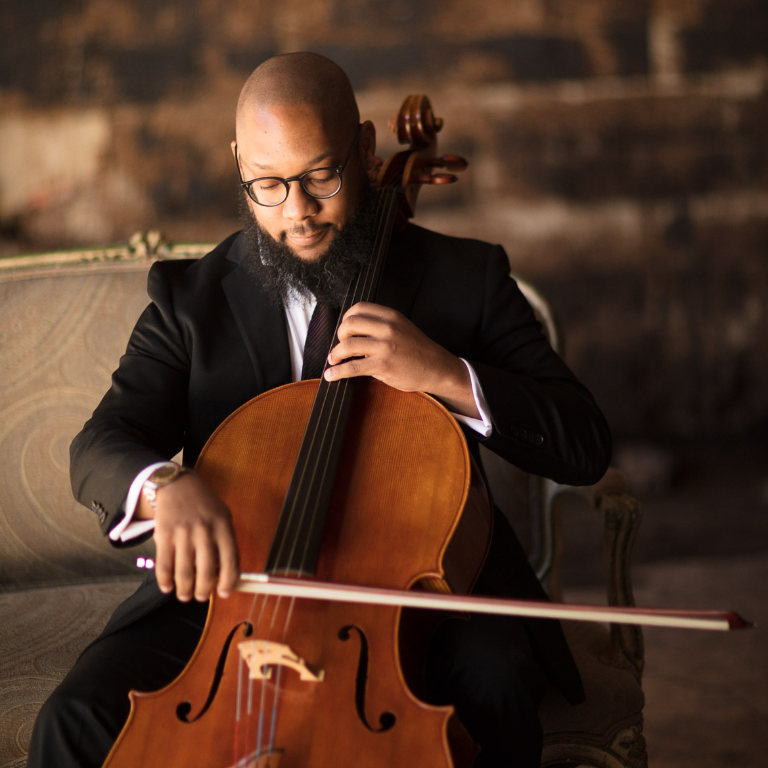 While still a student at the Cleveland Institute of Music with Stephen Geber, Ryan Murphy had already made his solo debut with the Detroit Symphony followed by an additional appearance with the Cleveland Orchestra. Both performances came as the result of placing second in the Sphinx Competition in 2003. His radio appearances have included the From the Top radio show at the Kennedy Center where he won the audience choice award and two appearances on Classic 99’s Young Heroes in Music in St. Louis.

Mr. Murphy is an avid orchestral player and joined the San Antonio Symphony in the 2012-2013 season. In the previous season he participated in the Pittsburgh Symphony’s OTPAAM program which is an orchestral training program for African-American musicians. During the summer he plays in the Colorado Music Festival in Boulder. He also partook in the Juilliard Centennial Orchestra tour across America in 2006 as well as participated in the PMF, Tanglewood, Kent Blossom, and Round Top Festival. In addition he is a former member of the National Philharmonic, the Canton Symphony, and served as the assistant principal cellist in the World Youth Orchestra for Peace, presenting concerts in Hiroshima and Nagasaki to commemorate the 70th anniversary of the atomic bombings of those two cities.

The aspect of cello Mr. Murphy finds to be the most gratifying is the various cultural experiences it has afforded him over the years. In addition to playing in the World Orchestra for Peace mentioned above, Mr. Murphy was fortunate enough to travel to the African country of Zimbabwe. There he worked with orphans and school children in and around the capital of Zahare teaching music composition and other related musical subjects. He has also done various outreach concerts across the country in such cities as St. Louis, Seattle, Austin, Cleveland, New York, Pittsburgh and many other cities.