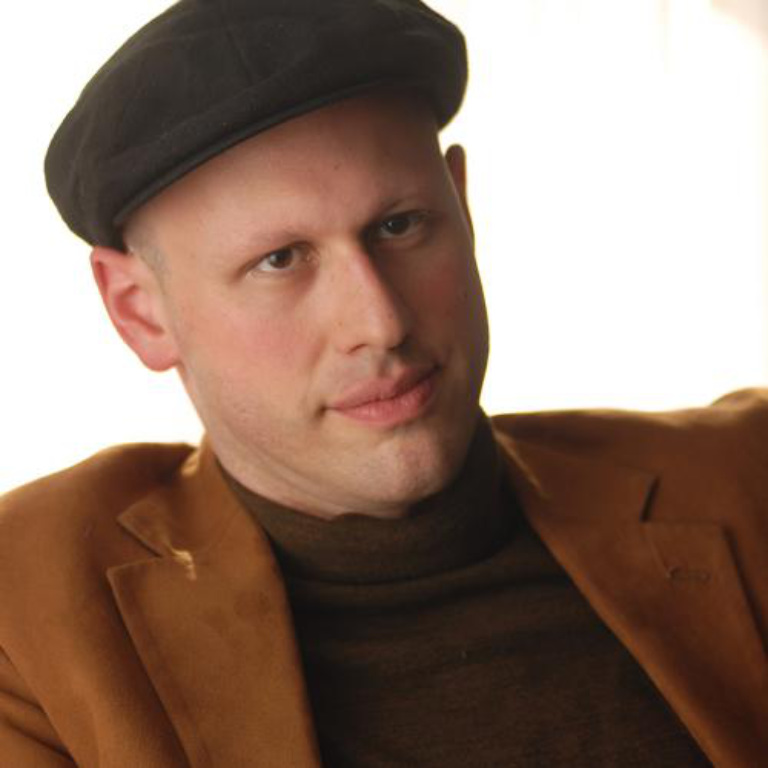 He was among the composers commissioned by the Kronos Quartet for its “Fifty for the Future” project. His RIPEFG appeared on Aizuri Quartet’s Grammy-nominated album Blueprinting and was hailed as “startlingly compelling” by the San Diego Union-Tribune. A piano quartet, commissioned by Astral Artistic Services, was described as “one of the most compelling works to enter the chamber music literature in some time” by the Philadelphia Inquirer. He collaborated with prominent choreographers Lar Lubovitch, Donald Byrd, and C. Eule, as well as a renowned dancer Lil Buck. His arrangement of Chopin’s both piano concertos were performed by Kremerata Baltica with Daniil Trifonov as soloist at Carnegie Hall in 2018.

Mr. Sharlat is a 2020 John Simon Guggenheim Fellow; other honors include the 2006 Charles Ives Fellowship from American Academy of Arts and Letters, a Fromm Music Foundation Commission (2010) to write for the Viney-Grinberg Piano Duo, fellowships from MacDowell and Yaddo, and ASCAP’s Morton Gould (2003), Boosey & Hawkes (1997), and Leiber & Stoller (1997) awards.

Born in Moscow, Russia, Mr. Sharlat came to the United States as a refugee at age 16. He studied composition at the Curtis Institute of Music (BM) and Yale University (MM, DMA). Since 2005, he has been the Associate Professor of Composition at The University of Texas at Austin.