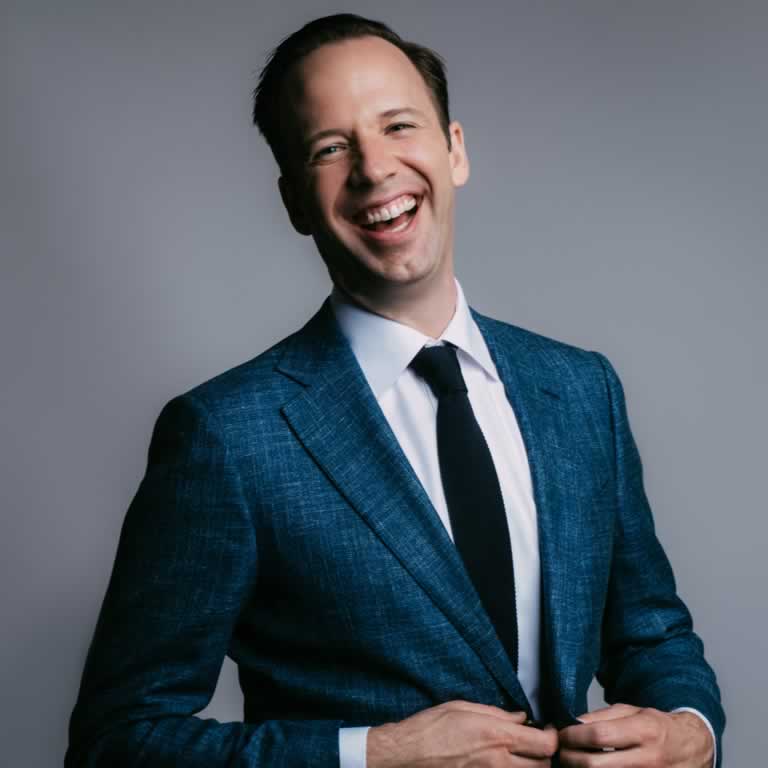 William Fedkenheuer is widely respected as a performer, teacher, and consultant. Uniquely drawing on over two decades of experience onstage and off as a member of three internationally renowned string quartets (The Miró, Fry Street, Borromeo Quartets), he dedicates his life to serving others through performance, teaching, personal and professional development.

Drawing on his past twenty-five years of experience developing highly effective strategies, principles and tools for how to thrive as a classical musician, ensemble, and organization, his mission is to empower each individual to give permission to be their most impactful, creative, and alive self. William works with individuals, ensembles, and organizations in individual and group sessions, public workshops and public speaking to expose and sharpen weaknesses, strengths and opportunities that are specifically unique to their lives and values, altering perceptions and mindsets so they can move forward with the impact and life they are seeking with clarity and authenticity.

His clients and network range from world-class artists to Fortune 500 executives to political, educational and community leaders. William has played major roles in successful multi-million dollar development campaigns and acted as a consultant and mentor for countless individuals and ensembles who have gone on to have significant international performing, teaching, development, management, and executive careers as well as small business owners, community teachers and leaders.

Growing up in Calgary, Alberta, Canada, William became the youngest member of The Calgary Fiddlers in 1983 and was named a Canadian national fiddle champion in 1989 before making his solo debut with the Calgary Philharmonic in 1994. His continued his studies at Rice and Indiana University and spent influential summers at the Music Academy of the West, Tanglewood Music Center, and the Ravinia Festival’s Steans Music Institute.

As a soloist and chamber musician, William performs on the world’s most prestigious stages including Carnegie Hall, Esterhazy Castle, Suntory Hall, and the Taipei National University of the Arts and appearances in the media include NPR, PBS, NHK, and the Discovery Channel as well as Strings and Strad magazines. He is currently the second violinist of the Miró Quartet since 2011 and has appeared on numerous recordings, and is the recipient of Lincoln Center’s prestigious Martin E. Segal Award. Collaboration highlights include commissions and premiere’s of major new works by Kevin Puts, Osvaldo Golijov, and Gunther Schuller and performances with Leon Fleisher, Sasha Cooke, Colin Currie, Wu Han, Jeffrey Kahane, Audra McDonald, Midori, David Shifrin, and Dawn Upshaw. William serves as an Associate Professor of Instruction at the University of Texas at Austin’s Butler School of Music and oversees its Young Professional String Quartet Program. He was previously on the faculty at the Caine College of the Arts at Utah State University and the New England Conservatory of Music.

An active hiker, fly-fisherman, and burger connoisseur, William has two sons, Max and Olli who share his love of curiosity, discovery, innovation and chocolate. William performs on a violin by Peter and Wendy Moes, and bows by Charles Espey and Ole Kanestrom.