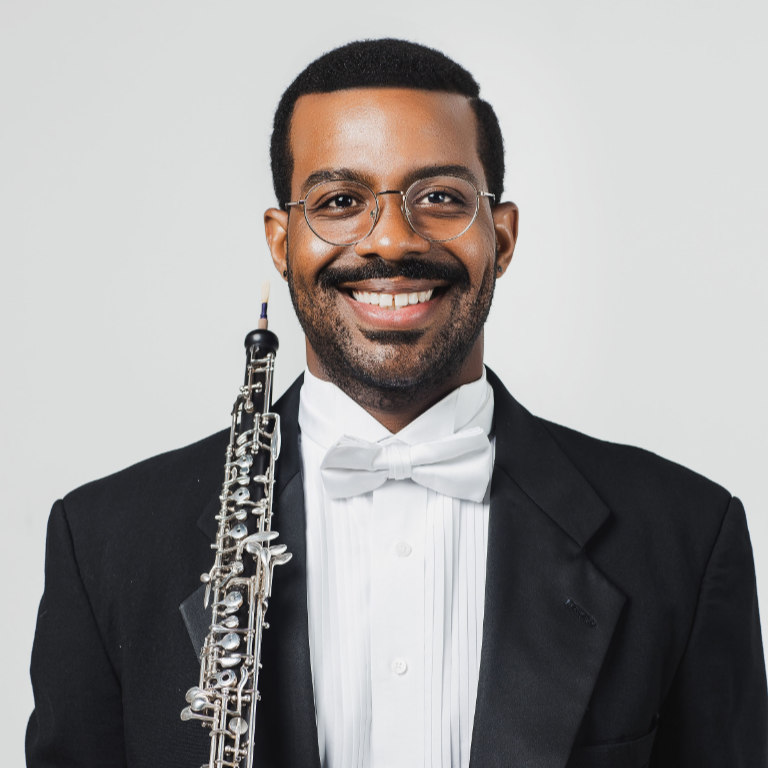 Titus Underwood is Principal Oboe of the Nashville Symphony Orchestra. Prior to Nashville Symphony Orchestra, he was Acting Associate Principal of Utah Symphony. He received his Master of Music from The Juilliard School, where he studied with Elaine Douvas, and additional studies with Nathan Hughes and Pedro Diaz. He earned his Bachelor of Music at the Cleveland Institute of Music as a pupil of John Mack. There he also studied with Frank Rosenwein and Jeffrey Rathbun. In 2013, he received his artist diploma from The Colburn School with Allan Vogel. Additional teachers include Anne Marie Gabriele, Robert Atherholt, and Joseph Robinson. Titus has performed with a wide array of major symphony orchestras across the United States. He has also played principal in Chineke!, Gateways Music Festival, and Bellingham Festival of Music.

Titus has been teaching music lessons and classes, and coaching chamber music since he was a student at Cleveland Institute of Music in 2006. He has maintained a private studio and taught in precollege programs at C.I.M., Juilliard, and the National Youth Orchestras program at Carnegie Hall. He has taught in the Nashville Symphony’s Accelerando program since 2017, and he teaches and mentors for the National Alliance for Audition Support program maintained by the League of American Orchestras, The Sphinx Organization, and New World Symphony. Titus has been a regular speaker and participant in the annual SphinxConnect conference since 2017, and in Gateways Music Festival since 2015.

Titus is a 2021 recipient of the Sphinx Medal of Excellence award.