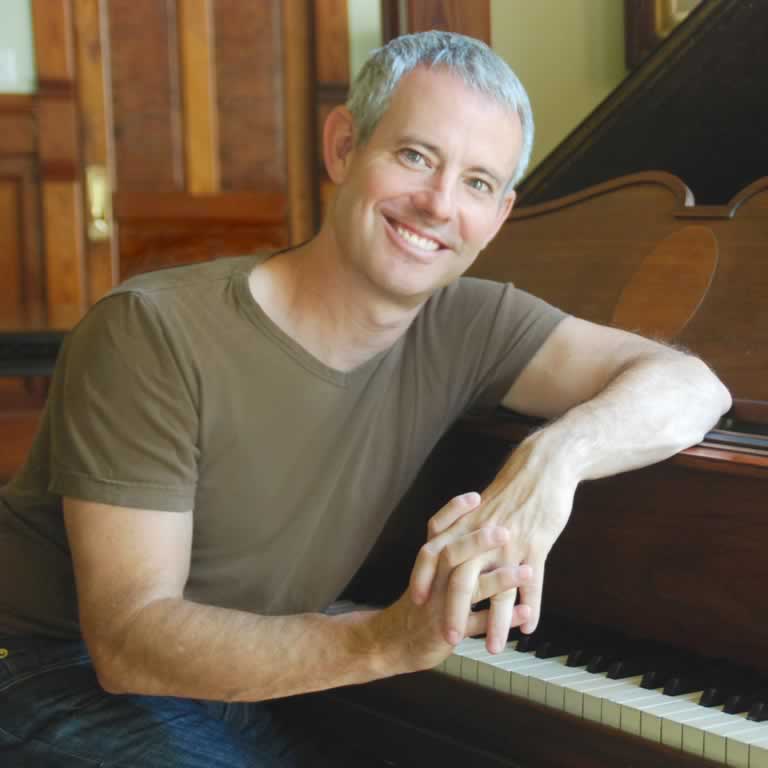 Dr. Scott Donald, is the owner of Studio A, a private piano studio in Austin, TX. Previous positions include Administrative Director of the New School for Music Study in Kingston, NJ, piano faculty at The University of Texas at San Antonio and The College of New Jersey in Ewing, NJ.

A native of South Carolina, he earned his BM in Piano Performance at Furman University in Greenville, SC. He completed his MM in Applied Piano and DMA in Music Education/Piano Pedagogy from UT-Austin. In 2010, Dr. Donald made his Carnegie Hall debut at the Weill Recital Hall in New York City.

Dr. Donald is the current President of the Austin District Music Teachers Association. He serves on the Young Professional Committee for the National Conference on Keyboard Pedagogy and on the Editorial board for the Piano Pedagogy Forum. Dr. Donald is a Nationally Certified Teacher of Music and was the ADMTA nominee for TMTA Teacher of the Year in 2015-2016 and the 2016-2017 ADMTA Teacher of the Year. He has published articles in the Music Teachers National Association’s e-journal, American Music Teacher, Piano Pedagogy Forum, Keyboard Companion, Clavier Companion, and Texas Music Education Research. Dr. Donald’s research in piano pedagogy has been featured at international and national conferences.

He serves on the summer faculty at the Interlochen Center for the Arts in Michigan. In 2016, he joined the faculty of American Voices and has traveled to Beirut, Lebanon to teach piano and coach chamber music in their Youth Excellence on Stage (YES) Academy. YES Academy is a model for multicultural artistic collaboration with countries in Asia and the Middle East.