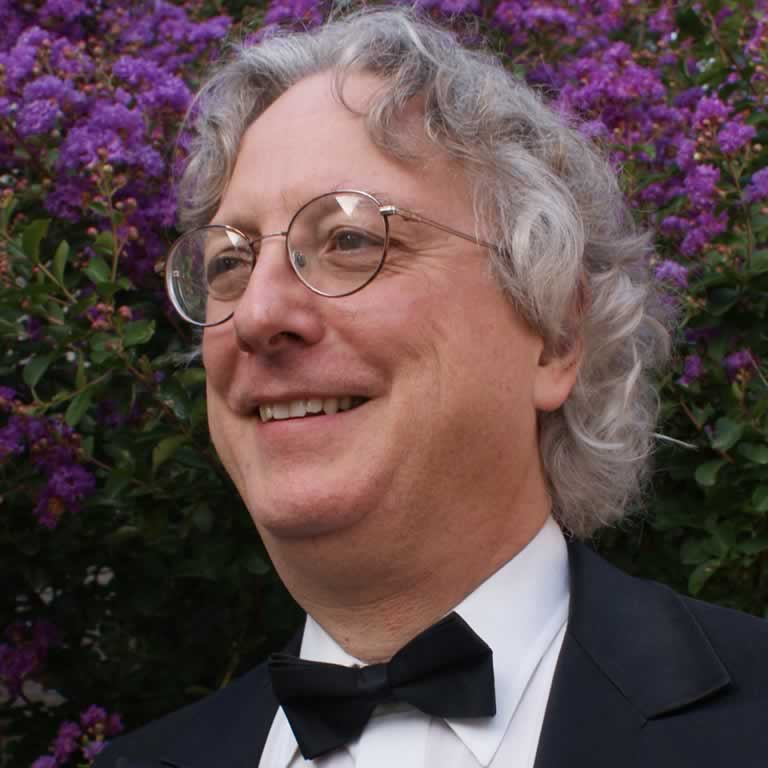 Radmer has performed as a violist with chamber ensembles and orchestras in over two thousand performances since 1981 in 21 states and ten countries. He was awarded the Doctorate in Viola Performance from the University of Southern Mississippi in 1993, and has served on the music faculties of Texas State University, the College of Saint Scholastica, Eastern New Mexico University, and Southwest Texas State University. Radmer was honored by being named Teacher of the Year in 1996 by the American String Teachers Association (New Mexico Chapter).

Radmer teaches violin, viola and guitar in his private studio, and in his spare time he is a composer of concert music and is also an active member of the popular music scene in Austin. He also performs and records as a guitarist, singer, songwriter and improvising violist in his band, Reel Sheboygan.