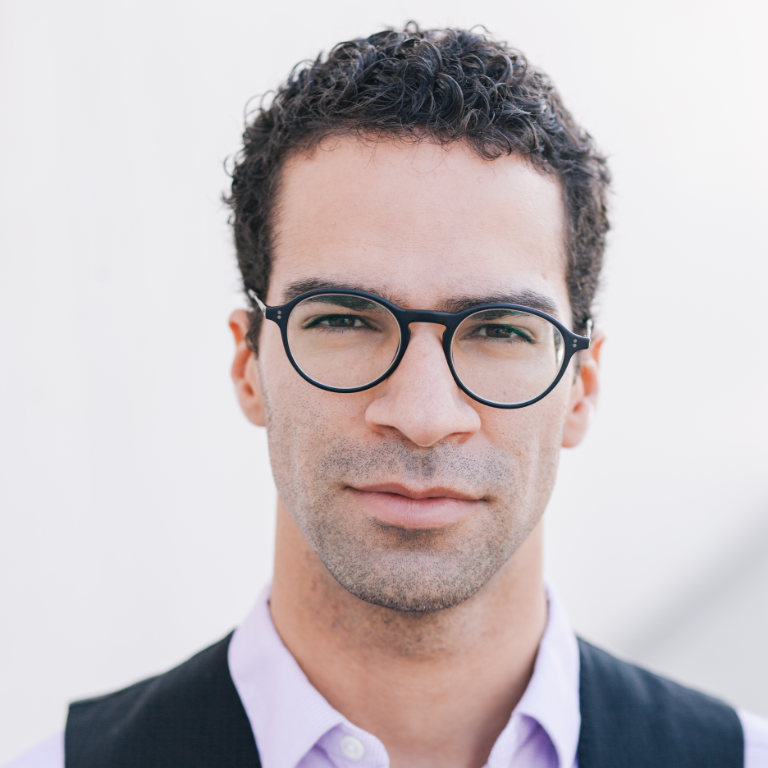 Beginning the violin at the age of eight, Canadian violinist Patrice Calixte was later admitted into a highly competitive high school music program in Montreal, Quebec. He then went on to study with Claude Richard, at Université de Montréal where he obtained his Undergraduate and Master’s degrees in music performance. A very experienced orchestra musician, Patrice has worked with many orchestras in Québec and Ontario, including the Orchestre Symphonique de Montréal, Orchestre Symphonique de Québec and Kitchener-Waterloo Symphony Orchestra. He was then hired in the first violin section of the Calgary Philharmonic Orchestra where he stayed for two years.

Leaving Calgary in search for more development, Patrice moved to Austin where he completed his Artist Diploma at the University of Texas with Prof. Daniel Ching as his mentor. Patrice currently serves as Associate Concertmaster of the Austin Symphony Orchestra as well as section first violin at the Austin Opera Orchestra. He is also the newest addition to the Austin based Artisan Quartet with whom he performs regularly for the Georgetown, Mason and Victoria Music Festivals. He is also a frequent guest artist for the Austin Chamber Music Center. Patrice performs on a violin made in 1910 in Florence by Valentino de Zorzi, kindly on loan from Lorraine and John Wang.