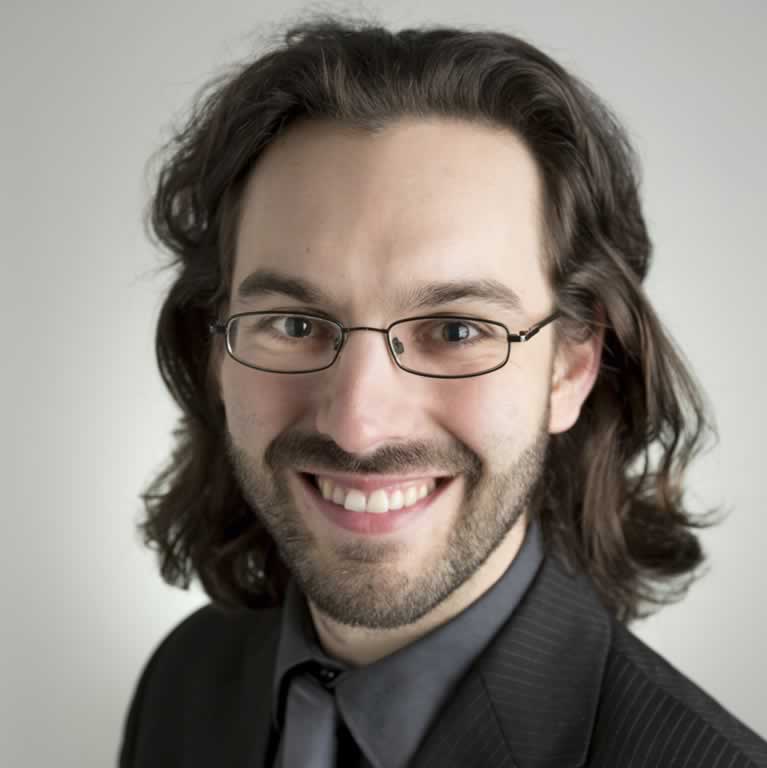 Dr. Nicholas Reynolds is an Adjunct Assistant Professor of Music and Staff Accompanist at the DePauw University School of Music in Greencastle, Indiana, and is on faculty at the Blue Lake Fine Arts Camp in Michigan and the Austin Chamber Music Center in Texas. He is co-founder and co-director of Pianist of the Americas, an annual music festival founded in Portland, Oregon in 2011.

Nicholas’ eclectic interests in music has led to performances with multi-genre violinist Mark O’Connor, the UT Austin Dance Repertory Theatre, and at Classical Revolution concerts, in addition to world premieres in the United States. He has been invited to present his research at various College Music Society conferences, including the International Conference in Stockholm and Helsinki, and regional conferences including the Northeast, the Great Lakes, and the Southern/Mid-Atlantic Joint Chapters.

Originally from Portland, Oregon, Nicholas received his Doctorate of Musical Arts in Piano Performance and a Graduate Certificate in Arts and Cultural Management and Entrepreneurship from The University of Texas at Austin. He completed his Master of Music from the San Francisco Conservatory of Music where he was awarded the Piano Department Award, and obtained his Bachelor of Music from the University of Nebraska – Lincoln as part of the Honors Program. His primary teachers include Anton Nel, Mack McCray, Paul Barnes, and Shirley Brendlinger. Nicholas currently resides in Bloomington, Indiana, where he maintains an independent piano studio, freelances as an accompanist, and teaches at the Stafford Music Academy.