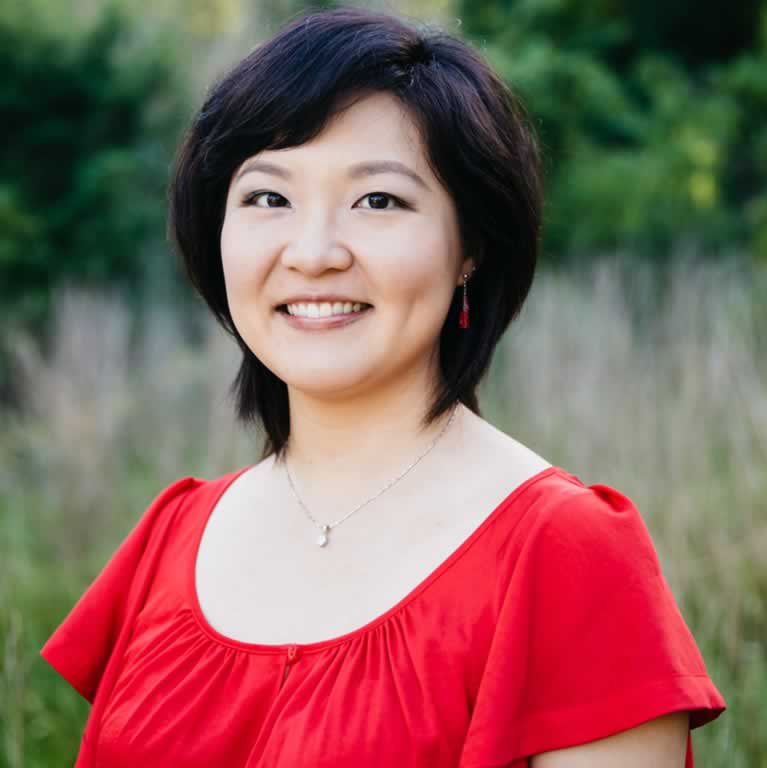 Monica Kang is a versatile performer, piano teacher, and avid scholar. Open-minded, she has a varied repertoire and is an advocate for new music. She has premiered solo, collaborative, chamber, and ensemble works and given presentations on contemporary repertoire in various theory and pedagogy conferences. Her book, “Post-Tonal Affinities in Piano Works of Bartók, Chen, and Crumb,” was published in 2016.

At age thirteen, Monica debuted with the Saddleback College Orchestra playing Beethoven’s Concerto No. 2. Monica has concertized as a solo artist in the United States, Taiwan, and Italy. Collaboratively, she has performed with vocal, string, wind, brass, percussion, and mixed ensembles in recitals, musicals, and opera productions. Impactful chamber experiences include a week-long tour of the Tuscany region and most recently, performances in Austin as part of Hear No Evil, a new music sextet.

Monica obtained her doctorate from The University of Texas at Austin. She has a master’s from Manhattan of Music and holds dual bachelor degrees in Mathematics and Piano Performance from Northwestern University. She enjoys discovering connections between music and other disciplines.