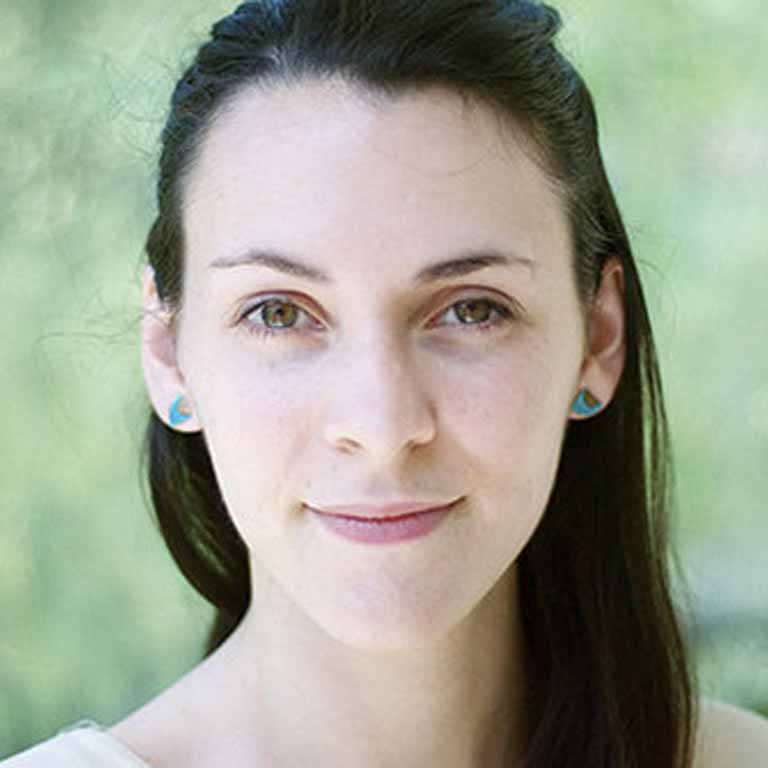 Many years of experience in arts administration and with music organizations around the world have prepared Madeline for an exciting new position with the Austin Chamber Music Center. She moved to Austin in 2010 after earning her bachelor’s degree in French and music at Skidmore College in New York, where she was the recipient of the Filene Music Scholarship. During her years in France, Madeline studied oboe at the Ecole Normale de Musique and the Conservatoire de Paris, and was principal oboist of the Oya Kephale orchestra. She also offered administrative support to the national music center La Muse en Circuit. In Austin, Madeline enjoys participating in a variety of local music ensembles and organizations, including her positions as both principal oboist and Marketing Director of the Austin Civic Orchestra. Her francophile tendencies persist in her work in French instruction and translation. Madeline has been enjoying getting to know the ACMC community and looks forward to helping the center continue to grow through her work in Patron Relations.