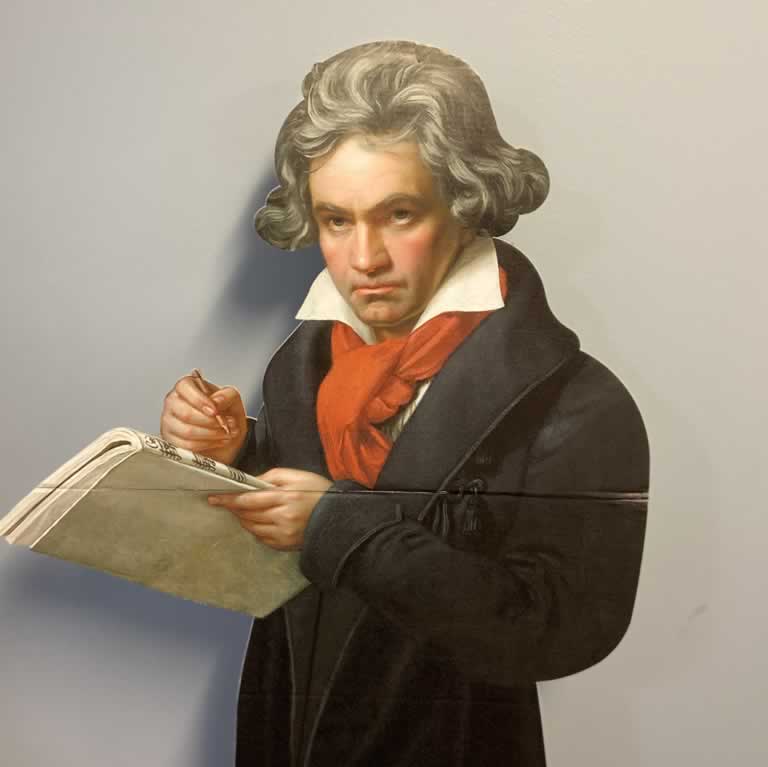 Leigh Wallenhaupt, violinist, received her Masters in Music in Violin Performance from New York University in 2012 and her Bachelors of Music in Violin Performance from the University of North Carolina School of the Arts in 2010. She currently performs with the Round Rock Symphony, the Waco Symphony, and the Austin Opera. An avid session musician, Leigh frequently records for albums of music of many genres. Leigh also performs as a freelance musician in the Austin area, and has toured as a fiddle player in recent years. Currently, you can catch her around town playing with alt-country artist Carson McHone, one of Rolling Stone’s “New Country Artists You Need to Know”. As a chamber musician, Leigh has performed across the United States as well as in the Netherlands, Germany, and the Czech Republic. While at NYU, Leigh taught private violin and viola lessons as well as ear training and music theory as a member of NYU’s adjunct faculty. In addition to teaching a studio of over 30 students in the Round Rock Independent School District, Leigh currently directs Suzuki Strings of Austin, a Suzuki program serving over 50 young violinists, violists, and cellists in the Austin area. When she is not performing or teaching, Leigh enjoys painting and spending time with her three kitties and flock of backyard chickens.