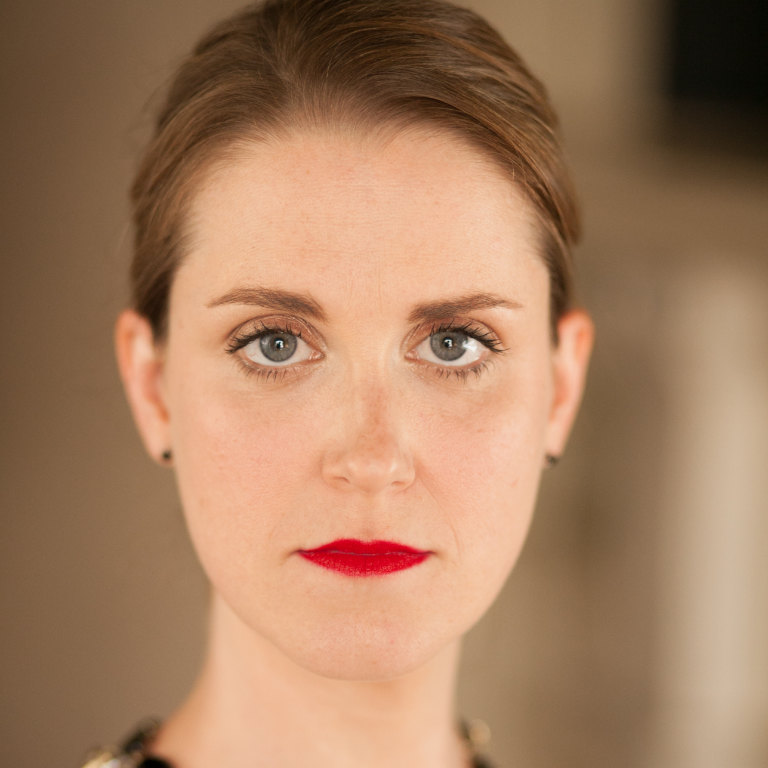 Soprano Julia Taylor has previously performed as a soloist with the Austin Symphony Orchestra in Bruckner’s Te deum and Handel’s Messiah, and with Chorus Austin in Haydn’s Lord Nelson Mass and Mozart’s Exultate Jubilate. Operatic roles include Curley’s Wife in Floyd’s Of Mice and Men and Frasquita in Bizet’s Carmen with Austin Opera, Mimì in LOLA Opera’s production of La femme bohème and the Queen of the Night in the University of Texas Butler Opera Center’s Die Zauberflöte. She has been recognized as “Best Singer” by the Austin Critics’ Table Awards for the roles of Mimì in La femme bohème and Beatrice in Jake Heggie’s Three Decembers. Additional accolades include being a winner of the Mid-Atlantic Regional NATS Competition, a Regional Finalist in the Metropolitan Opera National Council Auditions twice and Finalist in the Dallas Opera Competition. Past notable engagements include a performance of Ginastera’s String Quartet No. 3 with the Miró Quartet, Villa-Lobos’ Bachianas Brasileiras with guitarist John McLellan and the Williamson County Guitar Society, a solo recital with the Puccini Foundation, and performances of Handel’s Messiah in Guatemala City and Antigua, Guatemala. A DMA graduate from the University of Texas at Austin, Dr. Taylor is currently Part-Time Assistant Professor of Voice at Southwestern University’s Sarofim School of the Arts in Georgetown, Texas.