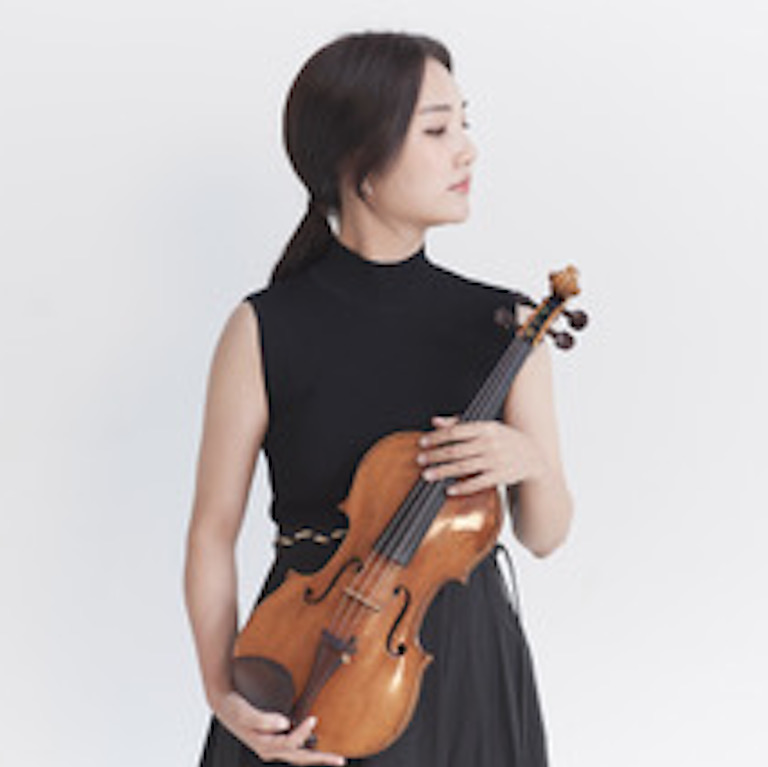 Johyun Min was born in Seoul, South Korea in 1993. Min received a Bachelor of Music from Seoul National University, where she studied with Ju-young Baek, in her home of South Korea, and a Master’s degree and Graduate Diploma from New England Conservatory as a student of Soovin Kim. She is currently pursuing a Doctorate of Music degree at University of Texas at Austin with Professor Sandy Yamamoto.