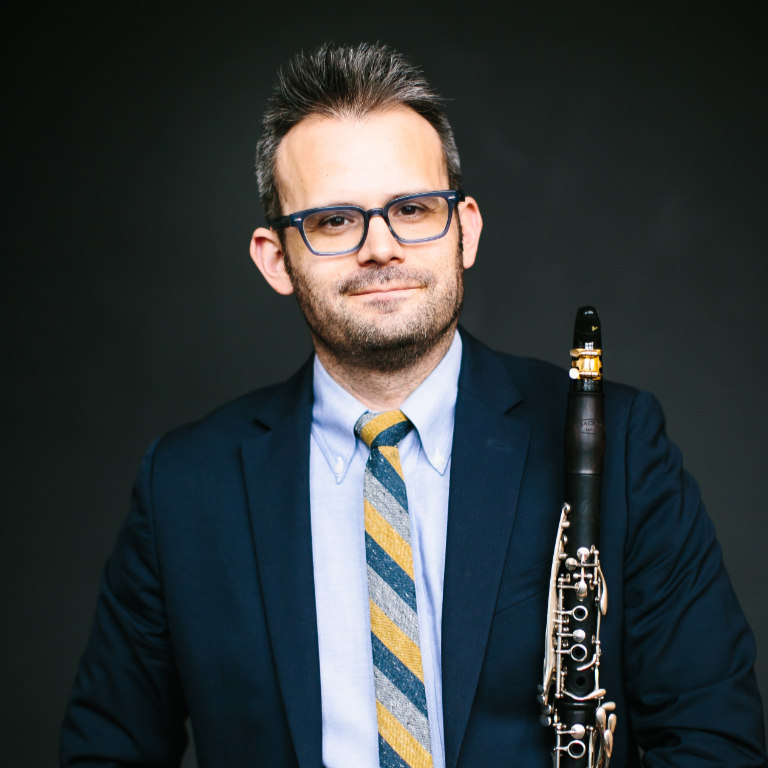 James Shields joined the Oregon Symphony as Principal Clarinet in the autumn of 2016. Before relocating to Portland, James served as principal clarinet of the Canadian Opera Company in Toronto, as well as the New Mexico Philharmonic in Albuquerque. During the summer, he can be heard as principal clarinetist and soloist of the Music in the Mountains festival in Durango, Colorado. A graduate of The Juilliard School, James studied with Ricardo Morales, principal clarinet of the Philadelphia Orchestra. James has appeared as a soloist with the Oregon Symphony, New Mexico Philharmonic, Interlochen’s World Youth Symphony Orchestra (MI), and the Albuquerque Philharmonic (NM), and as guest principal clarinet with the Philadelphia Orchestra, the Malaysian Philharmonic Orchestra, Aspen Music Festival (CO), and Santa Fe Pro Musica (NM). In addition to his orchestral and solo activities, Mr. Shields is increasingly becoming known to North American audiences as a dynamic and passionate performer of chamber music, making over 30 appearances annually in intimate settings throughout the United States and Canada. James is the co-artistic director of Chatter, an Albuquerque-based chamber music organization that presents more than 70 concerts per year. In over a decade of involvement with Chatter, Mr. Shields has programmed and performed in hundreds of concerts, and presented a diverse range of repertoire, from classical favorites to world premieres. In Portland, he is a member of cutting-edge chamber music groups Fear No Music and 45th Parallel Universe, as well as a frequent guest performer with Third Angle New Music. In addition to his performing activities, James holds an M.M. in composition from the University of New Mexico and continues to compose regularly.