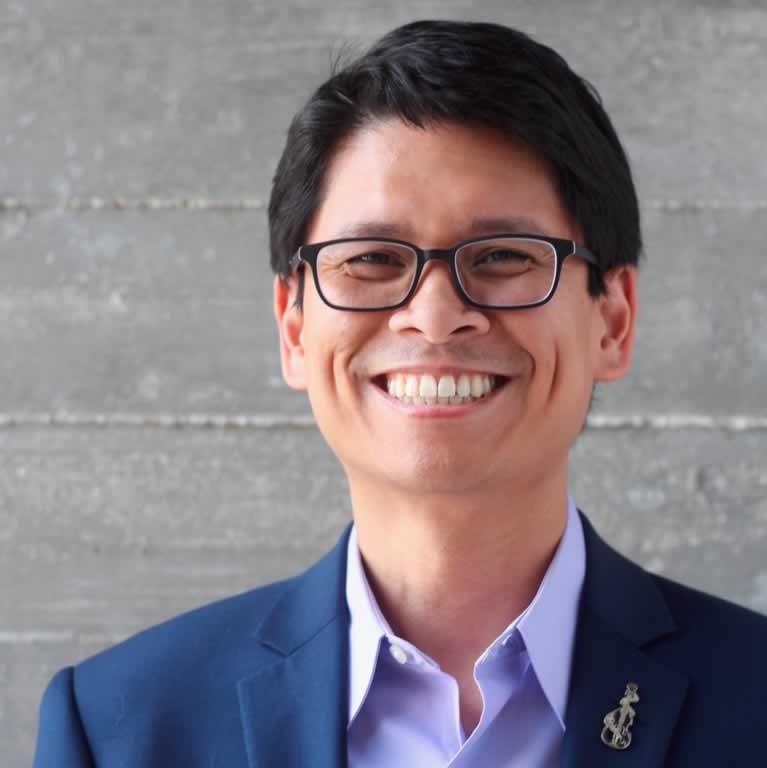 A native of northern California, Hermes Camacho is a composer, conductor, and educator currently based out of Austin, Texas. Camacho earned degrees in composition, conducting, and violin/viola from Cal State Long Beach (B.M.), the University of Colorado (M.M.), and a doctorate from The University of Texas at Austin.

His music has garnered awards and recognition from the National Endowment of the Arts, Vermont Arts Council, ASCAP, SCI, and the American Composers Forum, among others and has been performed throughout the United States, Europe, and Australia. As a conductor and violinist/violist, Dr. Camacho has led the premieres of numerous works as well as hundreds of performances of both contemporary music and the standard repertoire. Every summer, he serves as conductor and chamber coach with the Sacramento Youth Symphony Chamber Music Workshop and is director and co-founder of the Austin-based Sonorous Ensemble.

Highlights of 2013 include performances for a delegation of 45 Ambassadors to the United Nations as well as a nationally broadcast performance for the 2013 Mexican Independence Day celebration at the Austin State Capitol. Dr. Camacho also received premieres of three new works for wind ensemble as well as a performance of an 18-minute narrated piece for youth orchestra, premiered at the 2013 Fast Forward Austin Festival. He was also the 2013 guest composer/faculty for the Southwestern Summer Festival of Music (Winfield, KS) and led the premieres of three new works in Kansas and Sacramento, California.

Dr. Camacho previously taught music theory and composition at UT and is currently a Lecturer in theory/composition at the University of the Incarnate Word (San Antonio). He also heads the theory and band program at Austin Soundwaves, an El-Sistema USA youth music program serving the underrepresented East Austin area. He and his wife live in Austin, Texas and spend their free time watching the 49ers, Longhorns, or there 9-month old, Charlie, who endlessly harasses their (very patient) cats.