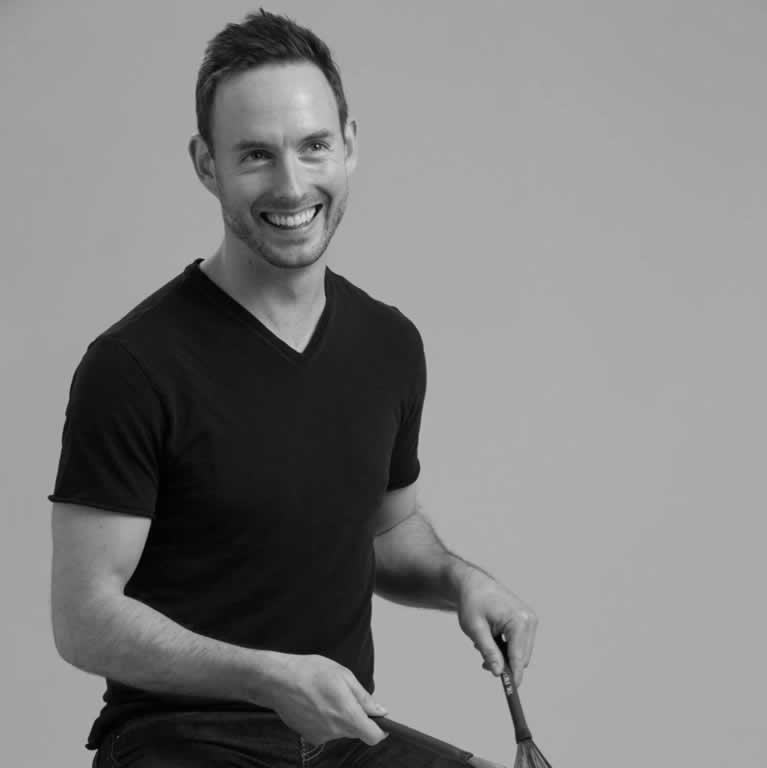 A native of Prince Edward Island, Canada, Dr. Francis received an Undergraduate degree in Honors Music Education from the University of Western Ontario, in London, Ontario, a Masters in Percussion Performance at Southern Methodist University in Dallas, and his Doctor of Musical Arts degree at the University of Texas at Austin. His percussion instructors include D. Jill Ball, Dr. Thomas Burritt, Doug Howard, Kalman Cherry, Ed Smith, Tony Edwards, and Brannen Temple.

He has performed with the Austin Symphony, the San Antonio Symphony, the Mid-Texas Symphony, The Corpus Christi Symphony, the Prince Edward Island Symphony, the Rome Festival Orchestra, and chamber and jazz ensembles including the Brent Watkins Trio, with whom he performed at Carnegie Hall. He has performed both in Canada and the United States as one half of the Schumann-Francis piano/percussion duo, whose live performances have been broadcast nationally on American Public Media’s Performance Today.

Mr. Francis is a member of the Austin Chamber Music Center (ACMC) faculty, with whom he performs and teaches. He has also worked as the Music Director for The American Repertory Ensemble (ARE). Over a dozen of his solo performances with ARE and ACMC have been nominated for Outstanding Solo Instrumental and Chamber Music Performance by the Austin Critic’s Table.

A founding member and drummer with the UTSA Faculty Jazz Combo, Dr. Francis has served as Percussion Lecturer at the University of Texas at San Antonio since 2006.