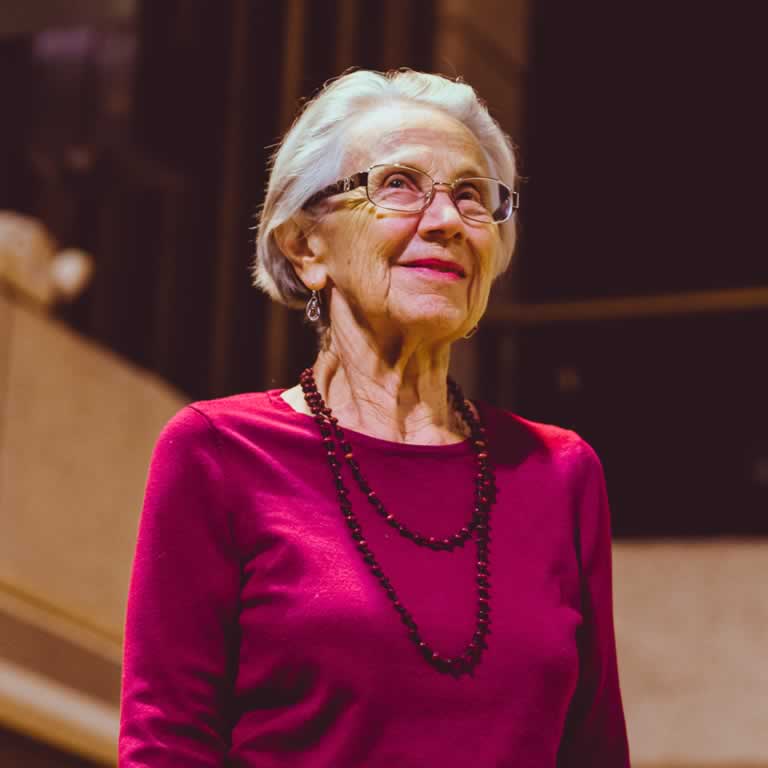 In recent years she has devoted her energies to the performance of chamber music and teaching. Chamber music performances include concerts in Britain, continental Europe, Mexico, and the U.S. She has been heard frequently on KMFA and KUT-FM in Austin. She is a founding member of the Ananda Trio and has collaborated with the Cavani Quartet, the Maia Quartet, the Harrington Quartet and Cuarteto Latinoamericano, with whom she recently recorded a commissioned work by composer Miguel Del Aguila.

Since 1983, Felicity has arranged and participated in numerous musical and cultural exchange programs with music schools and institutions in Europe. Students and faculty from the Austin Chamber Music Center have hosted European musicians and have studied and performed in Europe. The latest exchange was to the Robert Schumann Conservatory in Zwickau, Germany, in June 2007, to participate in their 60th anniversary celebrations.

Felicity has received the Gruber Award for Excellence in Chamber Music Teaching from Chamber Music America and the B. Iden Payne Performing Arts Award from the Austin Circle of Theaters. In 2004 she was inducted by the Austin Critics Table into the Austin Arts Hall of Fame.

Her two CDs, “Kent Kennan: Chamber Music” and “After Grand Hotel: Music from the Age of Romance and Elegance,” have been released by Pierian Records.

Felicity has taught piano, theory and chamber music to students of all ages and levels for many years. She is in demand as an accompanist, both for students and professional musicians. She is active as a performer, teacher and consultant.