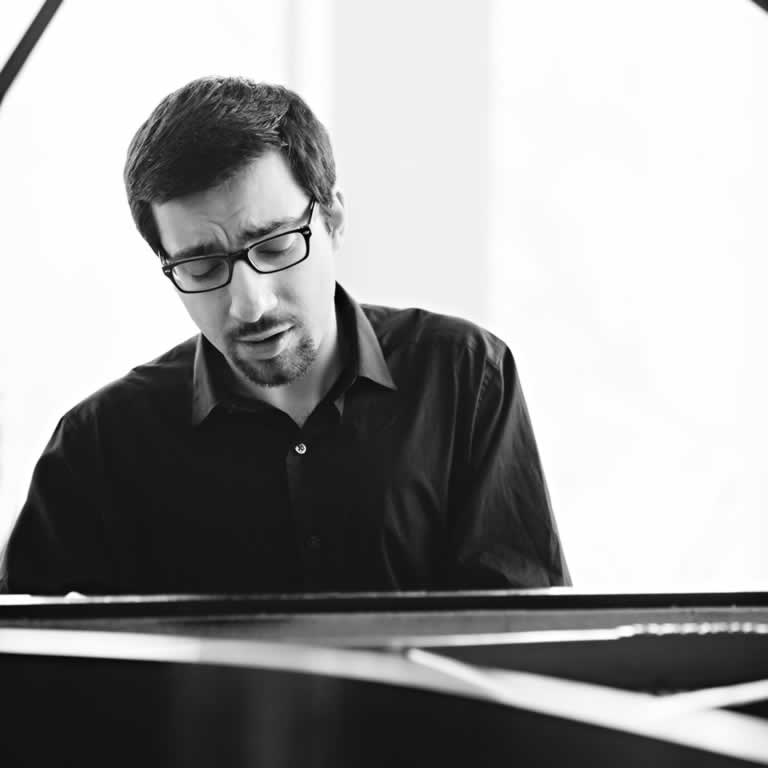 Pianist Farshad Zadeh enjoys teaching in diverse environments with students of all levels and backgrounds. As a teaching assistant at UT Austin and adjunct faculty member at Austin Community College, he teaches group piano as well as provides individual instruction to both music and non-music majors. He has served as a junior faculty member at Blue Mountain Festival in Lancaster, PA, coaching chamber music and teaching music theory. In addition, Farshad has taught privately for 6 years in the Austin area, with students including children, college students, and adults.

As a performer, Farshad is equally at home in solo, chamber, and collaborative settings, with a wide repertoire ranging from Bach to living composers. He has performed in music festivals at Aspen, Sarasota, Bowdoin, and PianoTexas. He was the winner of Oberlin Conservatory’s Arthur Dann Competition in 2015, as well as the Sid Wright Competition at the University of Texas in 2018.

During his pre-college years, Farshad studied piano with Larissa Korkina at the Westminster Conservatory in Princeton, NJ. He earned his Bachelors at the Oberlin Conservatory of Music, under the tutelage of Alvin Chow. He received his Masters and is pursuing his doctorate at the University of Texas in Austin, where he studies with Anton Nel. Aside from music, Farshad enjoys traveling, biking, drinking coffee, and binge-watching.