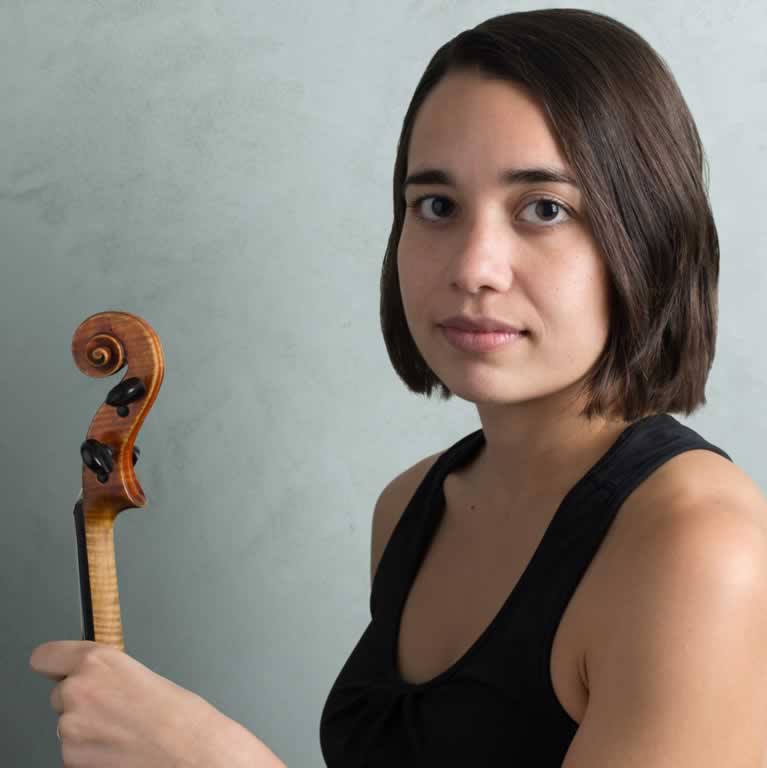 Esther Sanders is an active performer and teacher currently living in Austin, Texas. She was appointed Principal Second Violin of Austin Opera in 2013 and joined the First Violin section of the Austin Symphony in 2015. She gives recitals and house concerts as a soloist and chamber musician, including performances with Tetractys, a new music concert series based in Austin.

A native of Richmond, Virginia, Esther has performed as a soloist with the Richmond Symphony and Petersburg Symphony. She has also given chamber music performances in Vienna and southern France as part of the Aix Festival.

She received a Bachelor’s degree from Vanderbilt University where she studied with Christian Teal. While in Nashville, she performed with the Nashville Symphony and Chattanooga Symphony, taught at Belmont University’s Belmont Academy, and was an active studio musician playing on several soundtracks for Sony Playstation, Sega, and Warner Brothers. She has performed with artists such as Michael Buble, Il Volo, and Michael W. Smith.

Esther received a Master’s degree in violin performance from UT Austin where she studied with Sandy Yamamoto. She also worked with the Miro Quartet and David Kim.

An avid teacher of all ages and levels, she maintains a private violin studio and is on faculty at Texas Lutheran University, Concordia University, Austin Community College, Texas Strings Camp, and Austin Chamber Music Center.