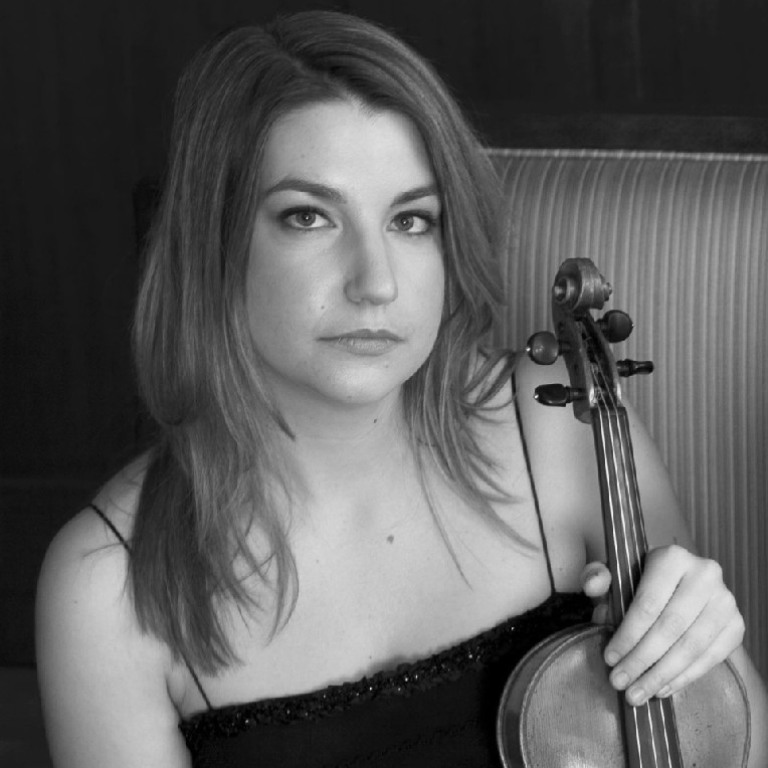 Violinist Emily Cole has been a member of the Oregon Symphony since 2011. An avid chamber musician, Emily has performed with several Portland-area ensembles including 45th Parallel Universe, Third Angle, fEARnoMUSIC, and Northwest New Music, as well as with Chatter ABQ in New Mexico. She has been fortunate to premiere chamber works of Caroline Shaw, Kenji Bunch, and James Shields. During the summer months, Emily has performed with the Oregon Bach Festival, Music in the Mountains, Seattle Opera, the Grant Park Festival Orchestra, and the Apollo Music Festival. Emily previously served on the faculty of Lewis & Clark College and has coached young chamber musicians with Portland Summer Ensembles and Seattle’s Music Northwest. She received her B.M. from the University of Texas at Austin as a student of Brian Lewis and her M.M. from the University of North Texas as a student of Emanuel Borok.