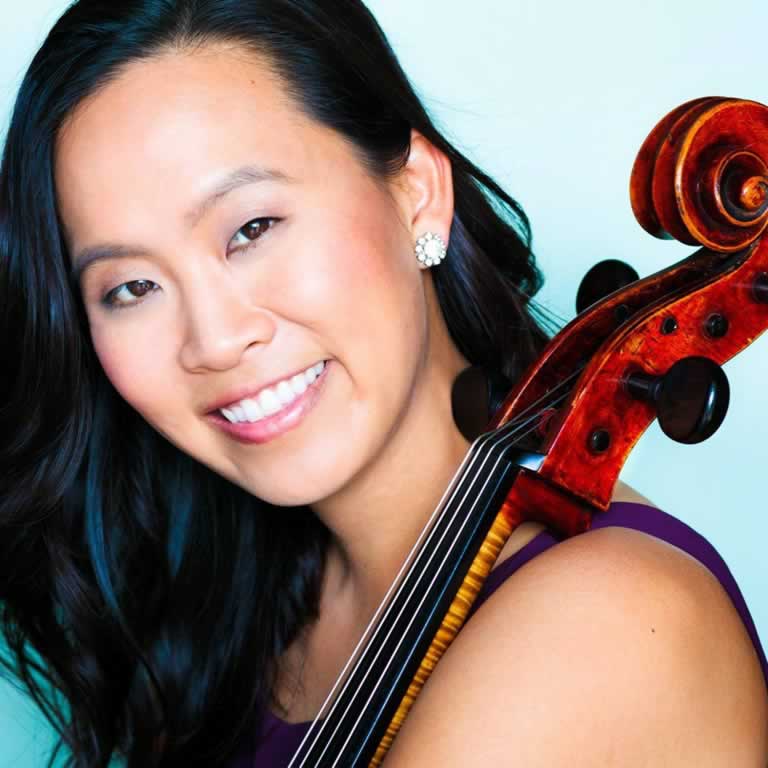 Elizabeth Lee has performed extensively worldwide as a soloist, chamber musician, and orchestral player. Lee graduated with her DMA in Cello Performance from the University of Texas -Butler School of Music studying with the Miró Quartet cellist Joshua Gindele.

Nominated by the Austin Critics Table Awards for Best Instrumentalist in 2009 Lee has been a featured soloist with the Bainbridge Symphony Orchestra, Balcones Orchestra, the University of Texas Symphony Orchestra, and the Texas Chamber Players. She has also performed as a chamber musician and recitalist in esteemed halls including the Overture Center, Alice Tully Hall and Carnegie Hall.

As a chamber musician, she has performed with artists Ian Swenson, Jorja Fleezanis, Bonnie Hampton, Joel Krosnick, Jean- Michel Fonteneau, eighth blackbird, Bang On A Can All-Stars, and the Colorfield Ensemble. She is a founding member of the Sonorous Ensemble, and the Okean Trio premiering many newly composed works.

In addition to performing, Lee is a dedicated teacher and maintains her own independent teaching studio. For more information please visit www.cellomoji.com and find her on Youtube and other social media @cellomoji.