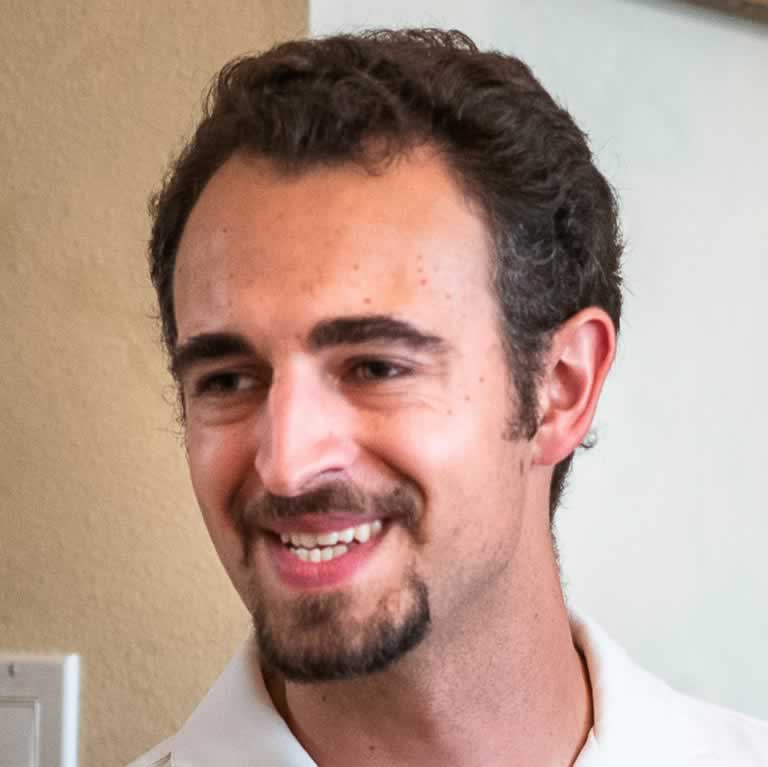 Dr. Daniel Swayze is a pianist living in Austin, Texas. Daniel is the Founder and Artistic Director of the critically-acclaimed Beerthoven Concert Series, which has enjoyed continuous growth since its creation in 2014. His playing has been described by the Jacksonville Review as “Enchanting…crisp and impressive.”

Since moving to Austin, TX in 2012, Daniel has enjoyed an active life as a performer, educator, and musical entrepreneur. He is a frequent guest on KUTX 98.9 Radio and has made numerous appearance on KMFA 89.5 as well as The Texas Standard and KVUE-TV on ABC News. Daniel’s curatorial work in the Beerthoven Concert Series has garnered praise from the Austin Chronicle, the Austin American-Statesman, Sightlines Magazine and others. In 2018 Daniel caught the attention of Food and Wine Magazine with the launch of Craft Music Lessons, organizing group piano classes for adults at local breweries and other venues. The following March, 2019, Daniel was featured as a guest presenter for the Austin District Music Teachers Association (ADMTA). Later that year, he appeared in two Texas-based films; All Güt Things and Duncan.

Daniel completed his Master of Music (2014) and his Doctorate of Musical Arts (2019) degrees at the Butler School of Music, the University of Texas in Austin, studying primarily with Professor Gregory Allen. Previous teachers include Dr. Alexander Tutunov and Mark Westcott with master classes by Nelita True, John Perry, Jon Nakamatsu, and others. In addition to his Doctorate, Daniel completed a Portfolio in Arts Administration through the Lyndon B. Johnson School of Public Affairs. During his time as a student at UT, Daniel received extensive training in piano pedagogy (the art of teaching piano) and performed with the UT New Music Ensemble, giving premieres and rare performances of many works by living composers.

Currently, Daniel continues his work with Beerthoven and performs as a freelance pianist in the greater Austin area, providing music for Riverbend Church, Memorial United Methodist Church, the Austin Saengerrunde, and special events. His hobbies include cooking, swing dancing, astronomy, hiking, and the occasional philosophical conversation.