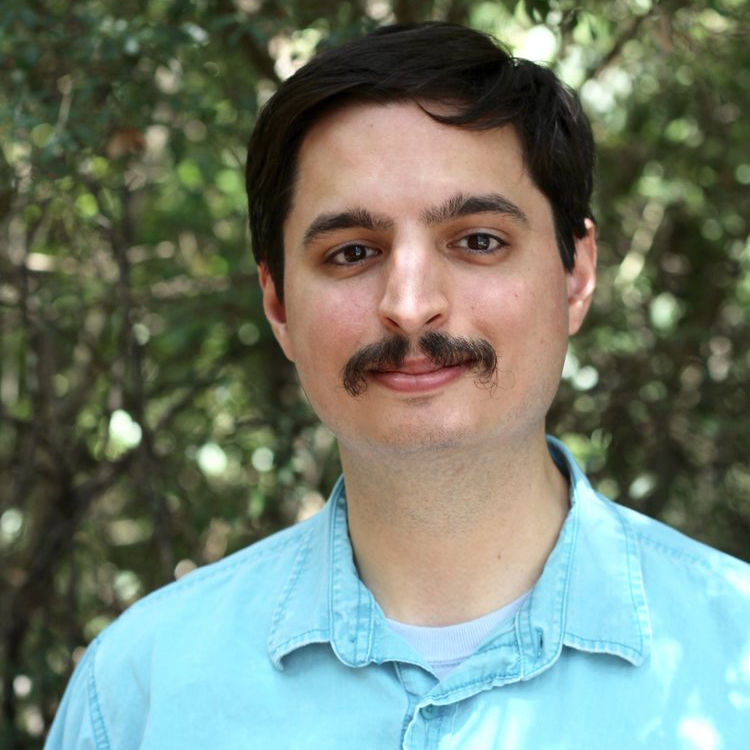 Chris Demetriou is a percussionist, educator, and composer who has been based in Austin since 2016. He holds a master’s degree from the Eastman School of Music, and completed his bachelor’s degree in music education at Ithaca College. Before moving to Austin, Chris studied with several notable percussionists including Micheal Burritt, Gordon Stout, Lee Howard Stevens, Bill Khan, and Chip Ross. Chris is a founding member of The Kraken Quartet, a percussion and electronics group celebrated for blending elements of rock and concert music. The ensemble has put on dozens of performances across the US, and has been featured on a variety of festivals and broadcasts including South by Southwest, Austin Instrumental Music Festival, Audiotree Live, KUTX, and Sofar Sounds. An experienced educator, Chris has been teaching private lessons for nearly 10 years. His students have gone on to successfully audition for college music programs, honor bands, and festivals.