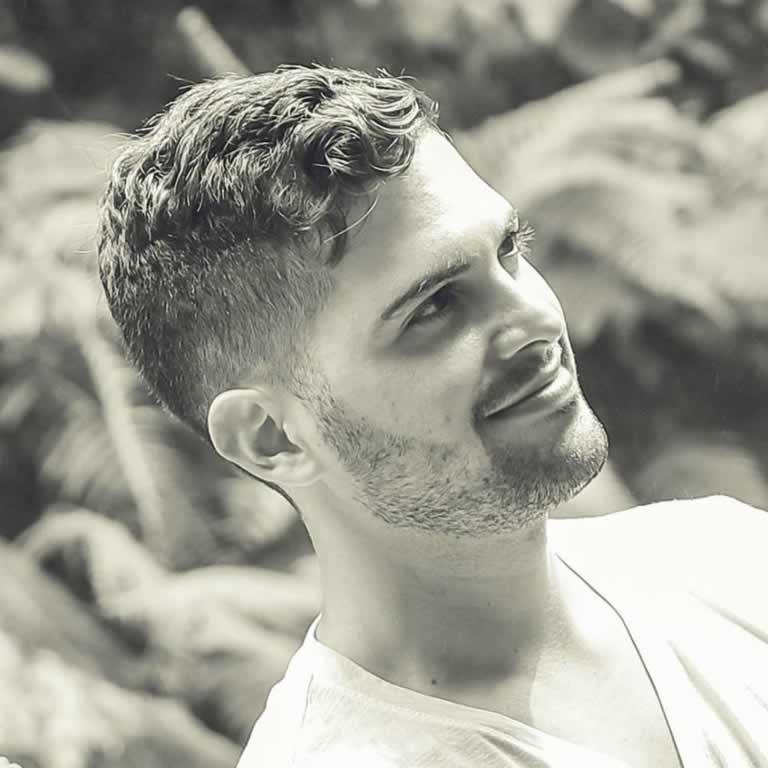 Originally from Costa Rica, Carlos Quesada began playing piano at the age of ten. He holds a Diplôme de Concert and a Diplôme d’Enseignement from the Conservatoire Neuchâtelois in Switzerland, a Postgraduate Diploma and a Masters in Music from the Royal Northern College of Music in England, and a D.M.A in Piano Performance from The University of Texas at Austin.

In Costa Rica, Carlos has performed in such prestigious venues as The National Theater and The National Auditorium. In addition to winning the National Contest of Costa Rican Young Soloists, he has had numerous concerto appearances with the Costa Rica National Orchestra, playing a range of repertoire from Beethoven to Prokofiev.

Abroad, Carlos’s reputation has led to invitations to give recitals in both Europe and the Americas. Highlights include performances in The Kennedy Center, Washington D.C., Steinway Hall, New York, Casa Elizalde’s Auditorium, Spain, and Rossini’s Theater in Gioia del Colle, Italy. Mr. Quesada has also been the winner of competitions in the United States, the United Kingdom, and Italy.

Dr. Quesada is currently a freelance musician and is part of the faculty at the Austin Chamber Music Center. He runs a private piano studio in South Austin and is an active member of the Austin District Music Teachers Association. In his spare time, he enjoys cooking, gardening, and traveling.