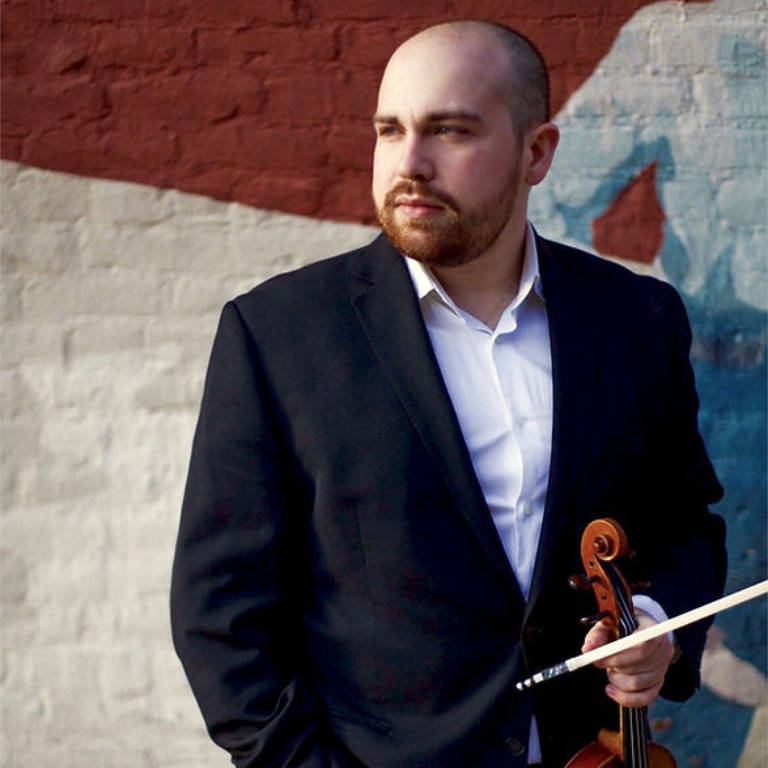 Antonio Cevallos is an avid teacher, performer, and sought-after recording artist. Currently, he is a contracted musician with the San Antonio Symphony and also performs locally with the Austin Symphony and Austin Lyric Opera. Additionally, in 2022 he joined the San Diego Symphony as substitute musician.

Originally from Chicago, Antonio began his musical studies at age three and made his solo orchestral debut at 17 performing Saint-Saëns’s Violin Concerto #3. As a young performer, opportunities brought Antonio to Canada, Spain, Portugal, China, South Korea, and Ecuador. Antonio has performed on some of the world’s best stages including Chicago Symphony Hall and The Seoul Arts Center. Locally, Antonio has also performed on Texas main stages such as the Long Center in Austin and the Tobin Center in San Antonio.