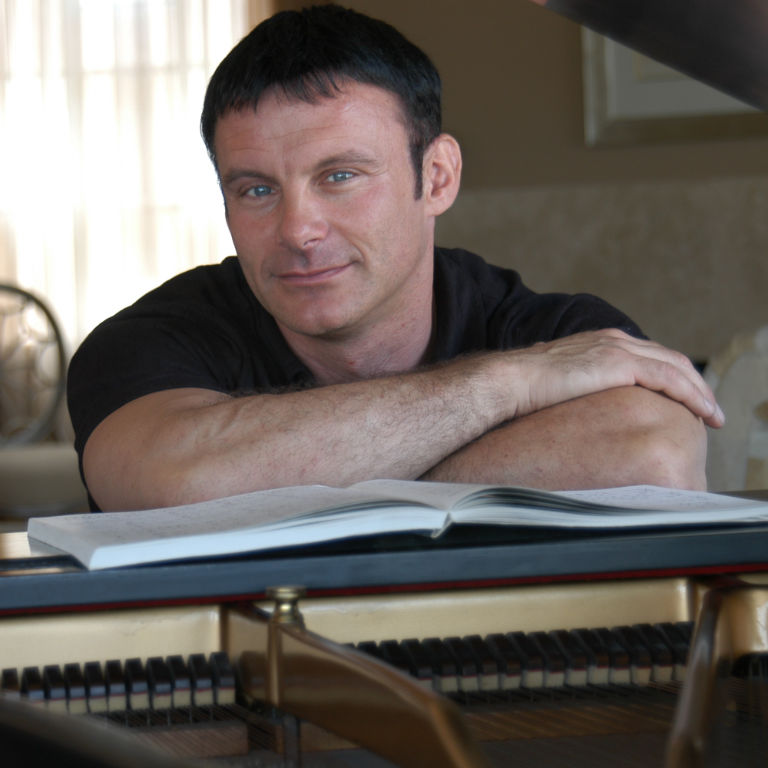 Andreas Mitisek is Artistic and General Director of Long Beach Opera (since 2003) and held the same position at Chicago Opera Theater (from 2012-2017). Mitisek is a successful fundraiser, marketeer, executive and artist. He served not only as the administrative leader for both companies but is also the driving force behind every new concept and production. He creates the vision for each production and reaches out to artists to shape each work. He is conductor, stage director and designer of over 100 productions. His site-specific productions in underground parking garages, swimming pools, night clubs, warehouses and the Port of Los Angeles have become a successful hallmark of his work. Andreas Mitisek became LBO’s principal conductor in 1998 and Artistic and General Director in 2003. Under Mitisek’s leadership, LBO quadrupled its size artistically and operationally. Season subscriptions increased by over 500% since 2003. By exploring unorthodox venues, he has been able to attract new audiences for opera and uphold LBO’s artistic vision by presenting 20th-century and rare works. He led a financial turnaround during his tenure at Chicago Opera Theater (COT), produced the company’s first commissioned work and expanded its performances beyond traditional theater spaces.

Mitisek served on the Board of Directors for OPERA AMERICA, the national service organization for US opera companies. He was honored by the Chicago Tribune in 2014 as the Chicagoan of the Year in Classical Music. He has been named by Opera News as one of the 25 people that will be a major force in the field of opera in the coming decade. The Chicago Reader included him in the 2013 Top 50 Chicago People. Mitisek was named LA Tastemaker by LA Times Magazine in 2009, Arts Leader of the Year by the Long Beach Arts Council in 2009 and was highlighted as one of the “2012 People” by LA WEEKLY.

A native of Vienna (Austria), he served as Artistic & Music Director of the Wiener Operntheater from 1990 – 1997, the foremost contemporary opera company in Austria. Mr. Mitisek has conducted at the Wiener Volksoper, the Komische Oper in Berlin, the festival “Wien Modern”, the Wiener Konzerthaus and Musikverein. His work as guest conductor has taken him to companies in Spain, Tokyo and South America. He is also sought after as a guest conductor in North America, leading productions for the New York City Opera, Seattle Opera, Opera Company of Philadelphia, Vancouver Opera, Austin Lyric Opera, Hawaii Opera Theater, and Opera Theatre of St. Louis amongst others.