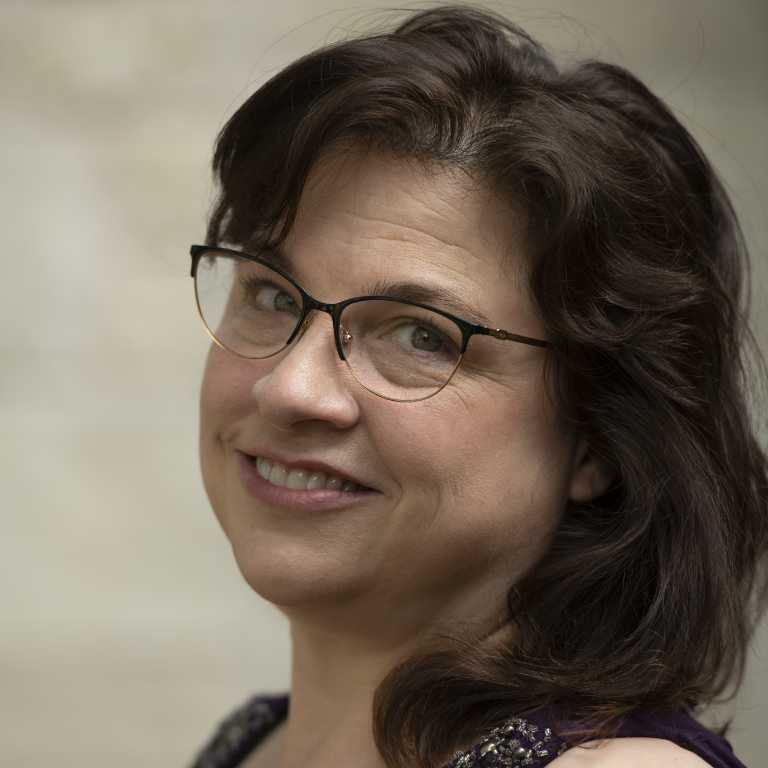 Ms. Levine-Tsang received degrees from Yale and Rutgers Universities, where she studied with Aldo Parisot and Bernard Greenhouse, respectively. She is a former member of the music faculty at Princeton University, and continues to teach privately since relocating from the East Coast to Austin, Texas.