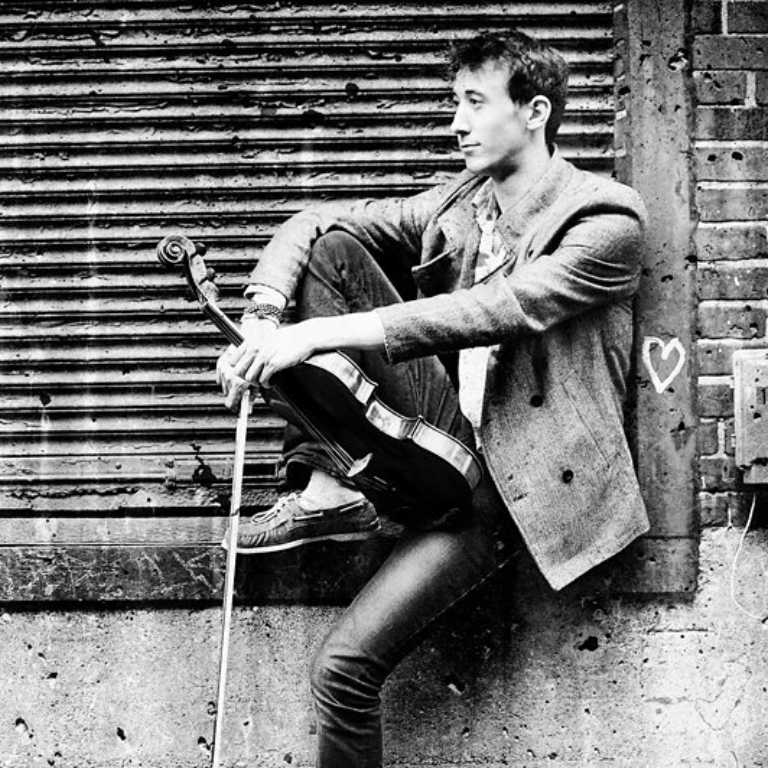 As a chamber musician, Alexander Smith has appeared in performances with Glenn Dicterow, Martin Chalifour, Shmuel Ashkenasi, David Radzynski, and Matthias Täcke. Alex has been heard across Austin as a member of the Austin Camerata, and as a soloist with Density512 conducted by Peter Bay (Music Director of the Austin Symphony). He recently received his DMA at the University of Texas at Austin under the direction of Prof. Roger Myers. In addition to frequent appearances as a chamber musician and recitalist, Alex has worked with the Austin Symphony, Kansas City Symphony, and the Chicago Chamber Orchestra.