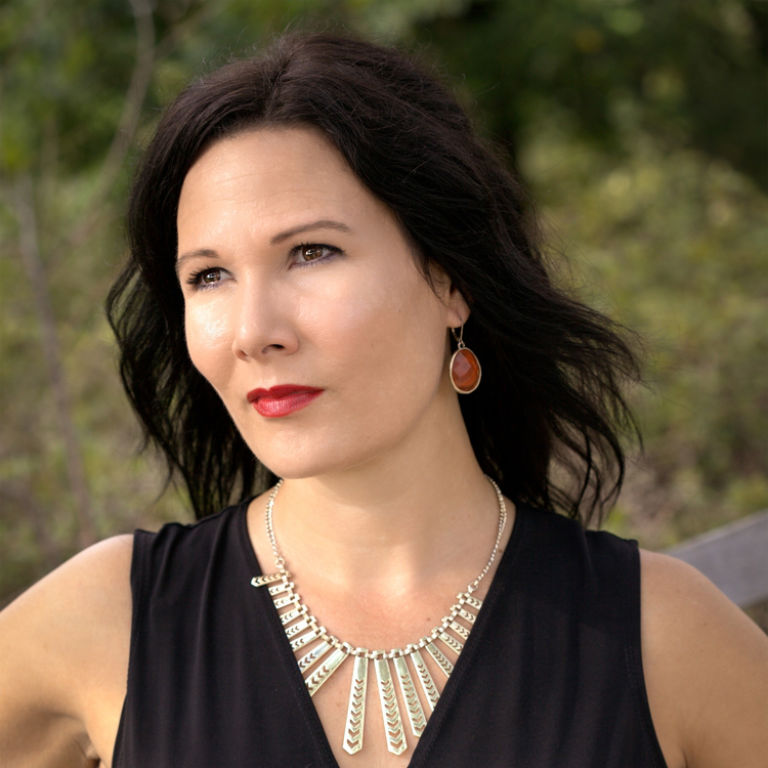 “Cass played the camera angles like a pro. Her fruity mezzo was compelling whether amplified or not and she brought a sense of theatricality to the piece…” – Joanne Sydney Lessner, Opera News. “Mezzo-soprano Liz Cass has a vibrant voice with a gutsy chest voice and an elegant upper register” – Callum John Blackmore, Parterre.com. Liz Cass is an active operatic performer, founder and the Executive Producer of the award-winning LOLA – Local Opera Local Artists and she holds the position of Executive Director of the Armstrong Community Music School. In addition, Ms. Cass serves as the President of the Seagle Festival Alumni Association board, as Secretary on the board of the Austin Classical Guitar, and as a member of the KMFA Community Advisory Board.

Recent performance highlights: Soloist on Chorus Austin’s “Southwest Voices” a program of all female composed music which premiered on KLRU, Soloist and creator of “Divas and Drinks” an operatic event programmed as part of the opening of KMFA’s new “Draylen Mason Studio”, Featured regular performer on the YouTube variety show, “My Talented Friends Live”, Giovanna in Rigoletto with Austin Opera, “Schumann-Cass Cabaret” with the Austin Chamber Music Festival, Mezzo soloist in Beethoven’s Missa Solmenis with the Georgetown Festival of the Arts, Dinah LeFarge in LOLA’s Lardo Weeping, by Peter Stopschinski and Terry Galloway, and Mezzo soloist in Graham Reynold’s opera Pancho Villa From a Safe Distance for which she was given an award for excellence in singing by the Austin Critics Table.

Upcoming projects include: Chansons madécasses with the Austin Chamber Music Center, Dinah LeFarge in the full production of the opera Lardo Weeping slated for the summer of 2022, Producer of the new opera Good Country now in development, Producer of season 5 of the popular LOLA at 4th Tap music series.