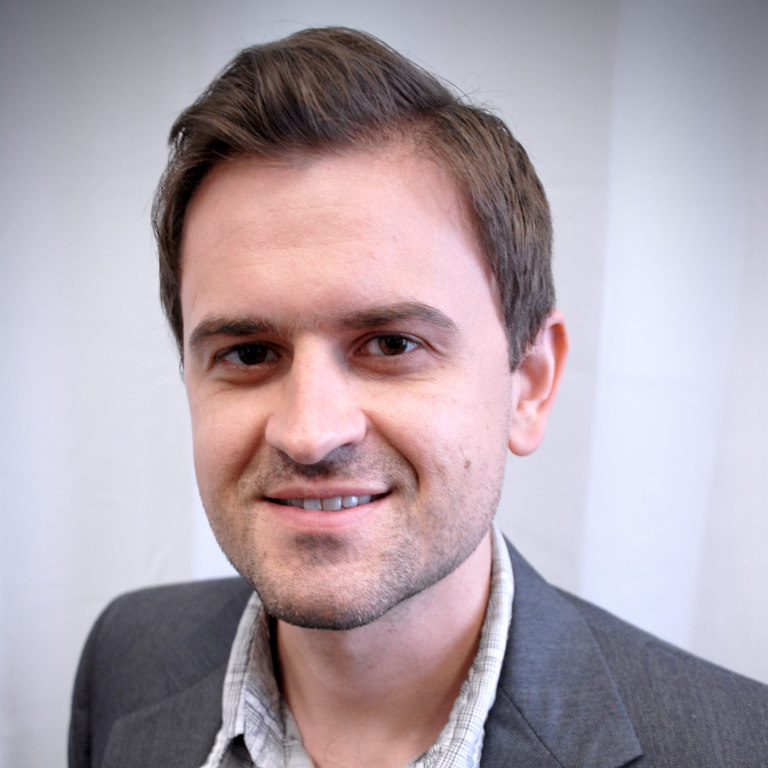 A native of Santa Fe, New Mexico, Keith Allegretti (b. 1989) is a composer and pianist who enjoys working comfortably in many genres, including chamber, orchestral, opera, and electronic music. Recognitions include Really Spicy Opera’s Quarantine Opera Scenes Initiative, Latitude 49’s Bagatelle’s project, second place in the American Prize in Composition, and finalist in the ASCAP Morton Gould Young Composer Awards. His opera Good Country, a chamber Western based on a libretto by Cecelia Raker, received its workshop performance at the University of Texas thanks to a grant from UT’s College of Fine Arts Diversity Committee. It has since been produced in Austin by Local Opera Local Artists (LOLA).

An active performer and teacher, Keith enjoys playing piano in any sized ensemble. He has recently performed with Central Texas Composers’ High Strung, Density 512, the University of Texas New Music Ensemble, and in the University of Texas Cohen New Works Festival as a conductor. He currently serves as Adjunct Faculty in Music at Austin Community College, in addition to maintaining a private studio of piano and composition students in the Austin area. While most of his time is devoted to musical pursuits, Keith is also a painter, bicyclist, and chess player—although Magnus Carlsen might not be impressed with his moves.