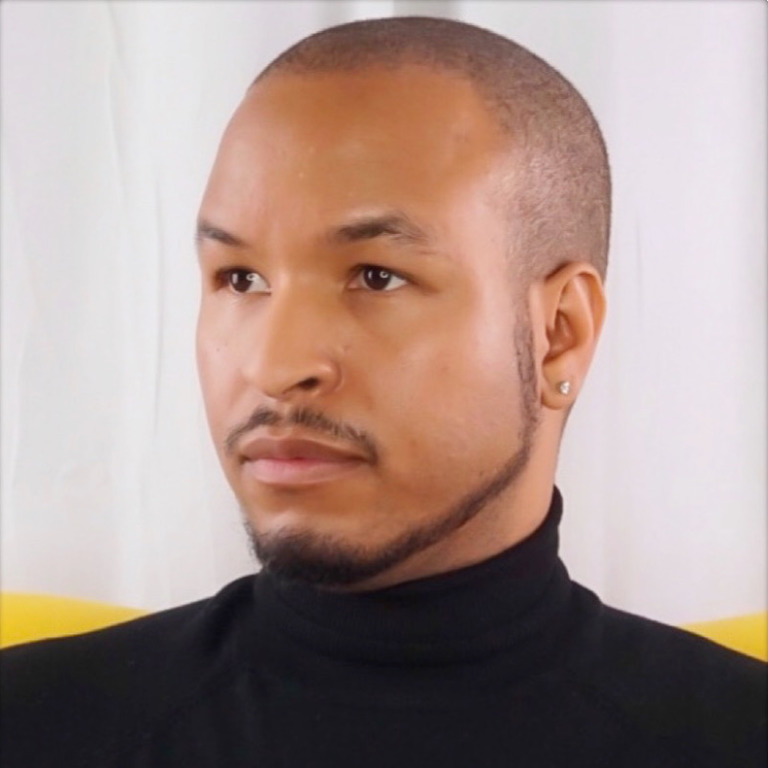 Baritone and native of New York City, Jawan received his training early as a member of The Boys Choir of Harlem. With Houston Grand Opera’s Opera to Go he premiered three roles by Mary Carol Warwick. Recent premiered roles include Asku in Stomping Grounds with The Glimmerglass Festival, Mr. Delgado in Jake Heggie’s It’s A Wonderful Life, and Ricky Ian Gordon’s A Coffin in Egypt, both with Houston Grand Opera. Recent roles with the Butler Opera Center include; Ford in Falstaff, Tarquinius in The Rape of Lucretia, Papageno in Die Zauberflote, Marquis de la Force in Dialogues des Carmélites, Charlie in Three Decembers, and Vater in Hänsel und Gretel. As a 2018 and 2019 Young Artist with The Glimmerglass Festival, he was seen in West Side Story, Silent Night, ShowBoat, Porgy & Bess, Blue, and The Ghost of Versailles. During the 2021-2022 season, Jawan debuted with Vegas City Opera as Marcello in La Bohème and as Action in West Side Story with Opera San Jose.

Jawan obtained his Bachelor’s from Prairie View A&M, Master’s and Doctorate of Musical Arts from The University of Texas at Austin under the tutelage of Mr. Donnie Ray Albert.