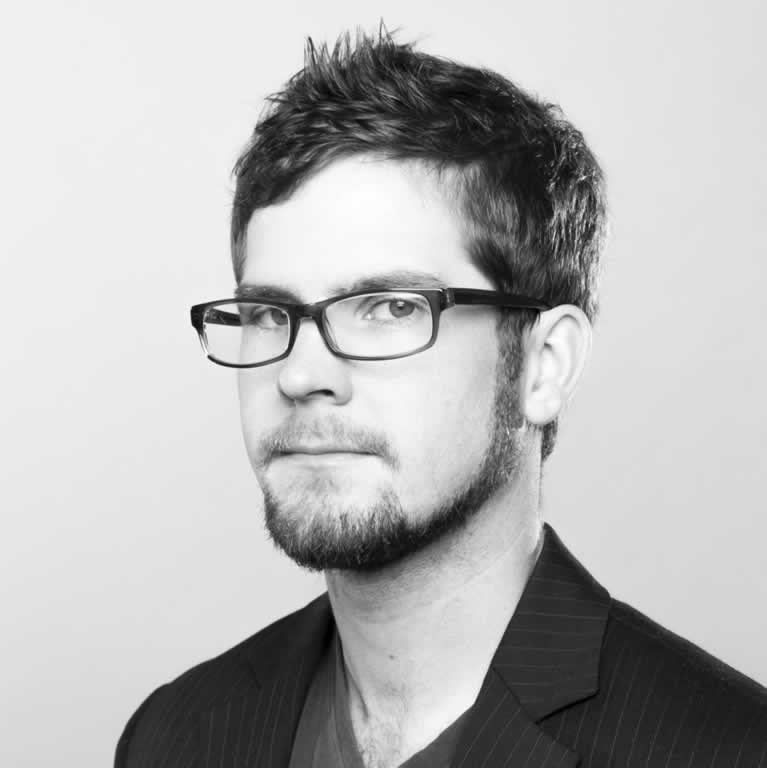 Adam Bedell, a native Michigander, is the head of percussion studies at Texas Lutheran University (TLU) and Huston-Tillotson University. At TLU, he oversees the percussion studio, directs the Percussion Ensemble, and teaches percussion at the TLU Summer Music Academy, Texas’ longest running summer music camp for middle and high school-aged students. Bedell is a founding member, performer and technical director of the Austin-based percussion trio, line upon line, who has traveled to over twenty-five states, completed two European tours, and will travel to Australia in September 2018. Adam maintains an active orchestral career with the Mid-Texas, Round Rock and San Antonio symphonies, among others, and is a dedicated freelance musician, composer, and instrument builder. Bedell can be heard on the Grammy-nominated album Conspirare in Concert on the Harmonia Mundi label. Bedell holds a Master’s in Music from The University of Texas at Austin, and a Bachelor’s in Music from Central Michigan University having studied with Thomas Burritt, Tony Edwards, Andrew Spencer, and Jason Lewis.