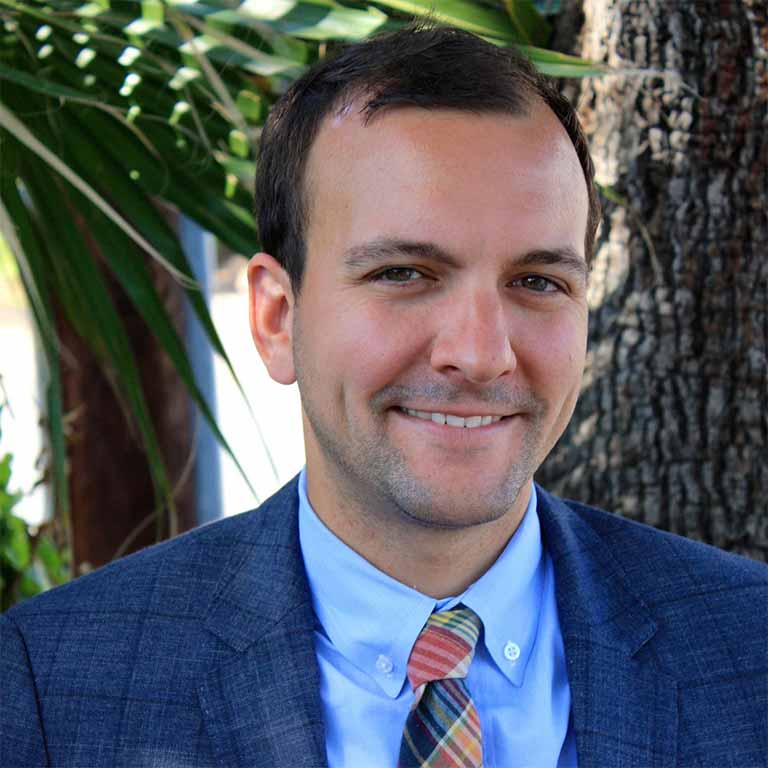 Peter Helf joined the Austin Chamber Music Center as the Executive Director in May 2014. He was selected by the ACMC Board of Directors after an extensive national search and has a background in both law and accounting. Peter earned his Bachelor and Masters in Accounting from the University of Wisconsin-Madison. After working as a CPA in Chicago with KPMG, he attended law school, graduating from UW-Madison in 2012. In law school, he worked as a student attorney with an on-campus group that provided free legal services to start-ups and entrepreneurs. He also clerked for Justice Annette Ziegler of the Wisconsin Supreme Court. After law school he worked at a small firm in Milwaukee before moving to Austin in August 2013. Peter draws from his diverse legal and business training to ensure the continued growth and success of ACMC.

“I am truly honored to join an organization that has carved a lasting niche in the Austin community over the last thirty years by its world renowned performances, community outreach, and educational programs for people of all ages,” Helf said. “Working with Dr. Schumann, the talented staff, and the dedicated Board to lead ACMC into the future is a thrilling opportunity.”